We haven’t had cashews in the house for several years. We enjoy sprouted almonds, as well as sprouted pumpkin and sunflower seeds, but we rarely eat nuts. Recently we were given some raw cashews and decided to enjoy them. 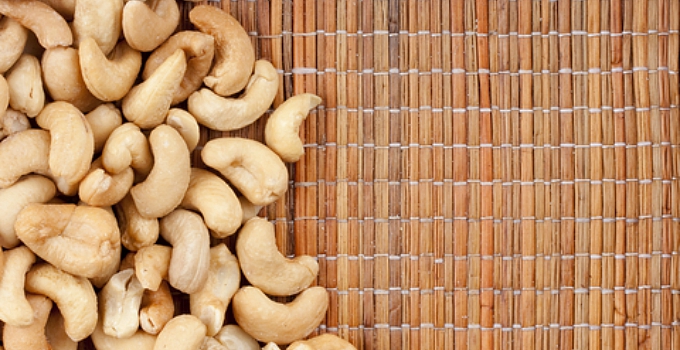 I thought of soaking them first, but my kids were too eager to try them. I took several handfuls as well and went on with my day. Our son with type 1 diabetes enjoyed them as a bedtime snack.

I experienced no ill effects. I felt no digestive disturbance.

I did experience a sudden increase in anxiety but didn’t make the connection.

We went to my kids’ school play, where I found myself socially ill at ease. I felt depressed and paranoid.

My anxiety became worse. My heart and mind were racing. I was awake all night wondering why I was suddenly struggling.

“Am I crazy?” “Why am I like this?” These thoughts, as well as curse words, swirled in my head throughout the night.

I checked our son’s blood sugar at five a.m. and it was a whopping 325. I reported the number to my husband.

“Must have been the cashews,” he said groggily.

I remembered the four handfuls of cashews. Relief. A reason for my madness.

It turns out cashews carry a natural toxic oil called cardol. Roasting the cashews generally takes care of the problem. Raw cashews may or may not contain remnants of the oil. Cardol is a known allergen and irritant.

It took a full day for the anxiety to pass.

The incident reminds me of the intricate connection between the gut and the brain—something often overlooked when diagnosing mental disorders.

French physician Dr. Philippe Pinel noted the connection when he penned these words in 1807:

“The primary seat of insanity lies generally in the region of the stomach and intestines.”

Pinel was not only a physician, he was also a psychiatrist and is often described as the “father of modern psychiatry.”

More recently, Dr. Michael D. Gershon describes the independent functions of the gut or enteric nervous system, which he says “is a vast chemical warehouse representing every one of the classes of neurotransmitter found in the brain.” In his book The Second Brain, Gershon says:

I wish I had known this connection earlier in my adult life. Anxiety was my daily companion for many years. I never once considered diet or environment.

Thanks to a radical lifestyle and diet change, I have found relief for my anxiety. Unless, of course, I have a handful of cashews. 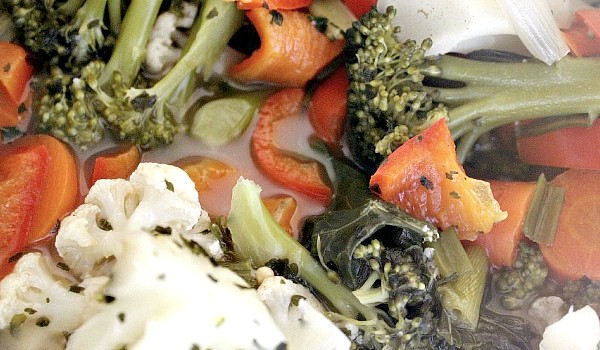 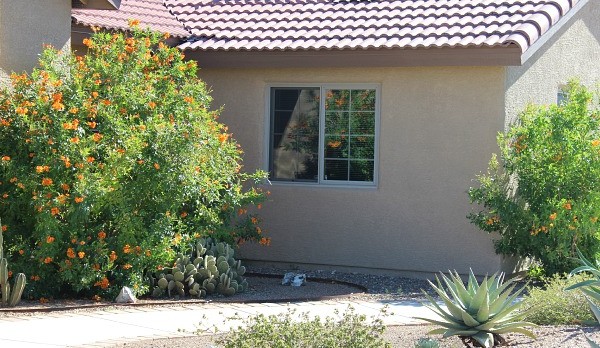 10 Ways to Detox Your Home