How can couples stay together when confronted with serious illness due to a toxic exposure? 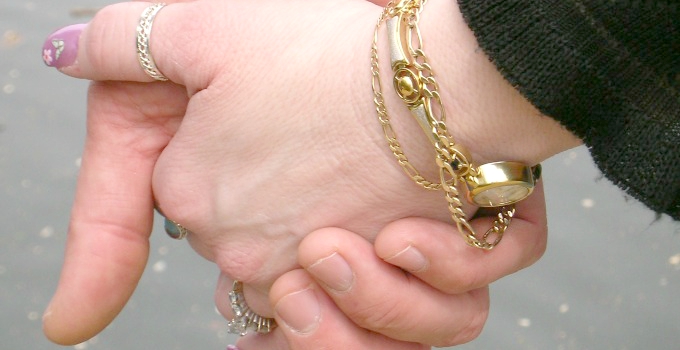 Dr. Lisa Nagy has a passion to educate doctors and medical professionals in the area of environmental medicine. Ten years ago Dr. Nagy became severely ill following a toxic exposure in her home. Trained in Emergency Medicine, Dr. Nagy searched long and hard to find help and hope. The following article on toxic mold and marriage appears on the Environmental Illness Resource website.

Household Mold and Marital Discord – Part 1
Do you have a toxic home and is it wreaking havoc in your relationship?
by Lisa Nagy, M.D.

Two factors that contribute to our overall health are genetics and our toxic load. Our toxic load is the totality of the environmental exposures any of us have encountered from the womb to the present day. Most diseases do not have a single cause, and the cumulative effect of our toxic load can create or exacerbate a long list of symptoms and disease processes. My personal experience and research have led me to believe that mold and mycotoxins at home or work (followed by pesticides and other chemicals) are the most unrecognized environmental exposures today.

As an emergency room physician, my training didn’t include any of the teachings of environmental medicine that would later save my own life. My chemical exposure began in a New York City Hell’s Kitchen apartment where I began waking up with headaches (a hallmark symptom of mold exposure), experienced rapid heartbeat and struggled to walk even to the car. Finally my hands were too weak to even massage my husband’s neck. After leaving that apartment, I felt better until buying a Southern California home with a huge aquarium built into the living room wall, surrounded by a wooden shed. The previous owner had been deathly ill with a mysterious pneumonia, but I didn’t see the potential connection between that illness and the imperceptible mold on those walls.

Depression, weight loss, confusion and psychiatrist visits followed by a diagnosis of adrenal failure led to cortisol hormone replacement; but still I had severe muscle weakness, an unrelenting rapid heart rate and a metabolic inability to produce cellular energy. I knew I was dying, but not why. Bill Rea MD, medical director at The Environmental Health Center of Dallas, determined the cause to be exposure to potentially lethal, toxigenic mold. Dr. Rea himself had developed chemical sensitivity from pesticides, leading him to study and treat, often successfully, more than 30,000 people over thirty years with environmental illnesses.

The National Academy of Sciences and others have reported that 15% of the population suffers from chemical sensitivity, 3% to 5% of whom cannot hold jobs due to their intolerance of substances like perfume, chemicals and carpeting. Spinal fluid analysis by Dr. Baraniuk in 2005 has linked chemical sensitivity to Gulf War Syndrome, chronic fatigue syndrome and fibromyalgia.

Men vs. Women and Chemical Sensitivity

Environmental illnesses (chemical sensitivity, chronic fatigue and fibromyalgia) occur four times more often in women than men. Women are often dismissed because they simply ‘look crazy’ while in reality, they are toxic. The mental changes are related to: a lack of oxygen to the brain from inflamed vessels due to the poison they have absorbed, high adrenaline and low cortisol, a severely damaged autonomic nervous system and direct toxicity from whatever toxin is the cause (such as mold, mercury or toluene).

When a male-female couple has been exposed to toxigenic mold, pesticides from tenting or spraying, or other chemicals such as formaldehyde in new kitchen cabinets, women often experience symptoms first and often different symptoms than men. They have classic chemical sensitivity symptoms: “I am exhausted, depressed and sometimes frantic. But my husband does not find perfume, air fresheners and the detergent aisle of the grocery store offensive. Yet he is mean and belligerent, is losing his memory, his balance and has skin problems, but people think he is fine and that I am the fruitcake.” For this they often separate.

Studies done by the military may suggest the reason for the inequality among the sexes in the chemical response. In a 1998 study, trichothecene exposure in female rats led to adrenal necrosis or death. Interestingly, giving females or neutered male rats testosterone prevented adrenal damage. This illustrates why men, with ten-fold higher levels of testosterone than women, have less incidence of fatigue, stress intolerance, allergy, inflammation and chemical sensitivity. It also points to the possible benefit of hormones, such as testosterone, being given to women with chemical exposure.

Why Horse Women are Crazy

In a pilot study, I found that horses, because they eat mold-containing hay and grain, have measurable amounts of trichothecene in their urine. When tested, the horses’ sweat, as well as the horse dust also have measurable levels of this dangerous poison. I presumed that people who wash horse clothing (saddle pads and blankets) at home contaminate the laundry system because the dryer drum cannot be cleaned once contaminated by mold toxins. When I measured urine from women and members of their family who ride, I found cross-contamination occurs only if horse blankets and saddle pads are washed in the home laundry system. Many women who ride have mycotoxicosis to a mild degree, and they inadvertently poison their family members through putting their household and horse laundry through the same machines.

Part 2 of this article can be found here. 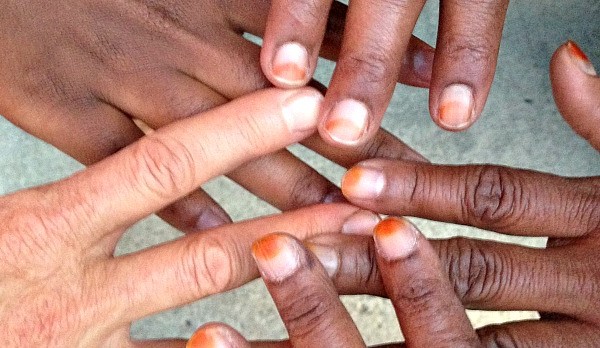 Where’s the Cow? Somali Women on Life in America 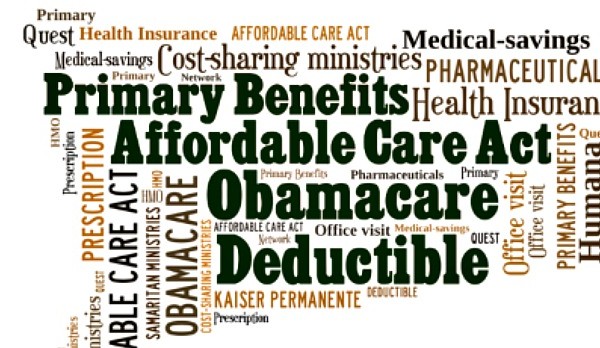 Our Decision to Opt Out of Health Insurance