Navigation
The FDA says Crisco is bad for our health. What could this mean for GE foods? 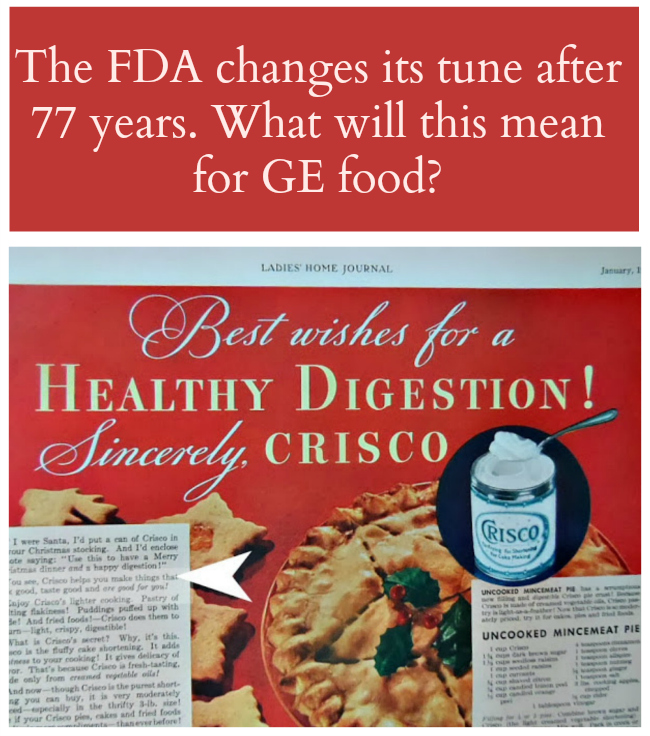 This original advertisement from Ladies Home Journal first appeared in January 1936. Yes, you’re reading it right. Crisco is wishing you a Merry Christmas and a happy digestion. Of course, we now know that Crisco offers anything BUT a healthy digestion, but in 1936 we believed what the ad said,

“. . . Crisco helps you make things that look good, taste good and are good for you!“

It didn’t take long for questions to surface as to the truth of the statement. In the 1940s, Russian Scientist Catherine Kousmine expressed concern that trans fat may play a role in the growth of cancer cells.

Research in the 1980s suggested a high correlation between trans fat and the onset of coronary disease.

It took until 2013 for the FDA to dispute the Crisco advertisement, saying that a ban on hydrogenated oils will save lives.

“Further reduction in the amount of trans fat in the American diet could prevent an additional 20,000 heart attacks and 7,000 deaths from heart disease each year – a critical step in the protection of Americans’ health.”

While I consider the FDA stance an excellent step,  I can’t help but wonder how long it will take our leadership to embrace the growing evidence that Genetically Modified foods are unsafe.

Is it possible that history is repeating itself? In 1998, eminent scientist and former GMO proponent, Dr. Arpad Pusztai cast a cloud over the biotech industry with his research on GE potatoes.

The “Postal Affair” left Pusztai without his job at the Rowlett Research Institute in Scotland but helped convince Europeans that GE foods should be removed from supermarket shelves.

The FDA, however, continued to maintain its position that GE foods “are not inherently dangerous.”

Here is Monsanto’s response to the question “Are Biotech Products Safe?”

“Yes – biotech crops undergo more testing and oversight before commercialization than any other agricultural products, including conventional (or non-biotech) crops.

“Testing by independent public authorities and scientists throughout the world. . .continues to demonstrate that approved GM plants are just as safe as conventional varieties.”

How do these companies know for sure that our intricate digestive system can handle these foods over the long term?

What about the rise in food allergies over the last 20 years? Is it possible the incidences are related directly to the rise of the biotech industry?

Can a company, which stands to gain from an exploding biotech industry, contend without equivocation that there will be no health implications for future generations?

J.M. Smucker, the maker of Crisco, told us that trans fat was good for digestion in 1936. 77 years later the FDA tells us the company was wrong.

What will the FDA say about biotech foods in 2090?  I, for one, believe we can’t afford to wait to find out.

« Grainless Spaghetti and Meatballs
A Teen Perspective on Type 1 Diabetes » 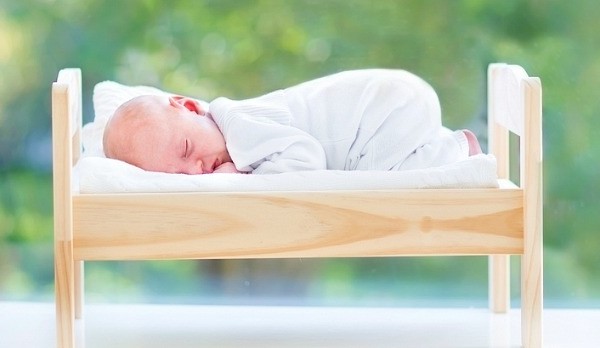 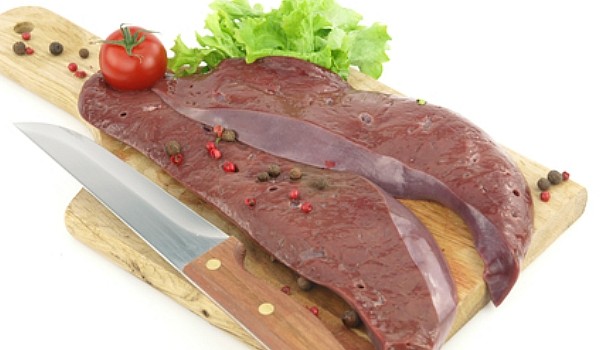