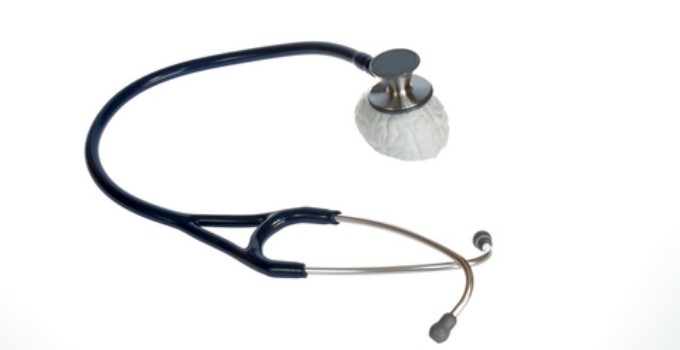 I had a horrendous week last week. A terrible week. I thought I was losing my mind.

In fact, I think I did lose part of it.

My mind-altering experience came in conjunction with a cold I caught from one of my younger kids. I haven’t had a cold in five years. My body was too sick to catch and fight a cold. Therefore, the sinus congestion was a good sign.

The cold hit me hard. It knocked me off my feet. I couldn’t function.

The hardest part was the accompanying mood disturbance.

Mood disturbance is an understatement. I began having outbursts and meltdowns so intense my kids ran for cover at the first sign of an eruption.

I now believe I was experiencing severe die-off. My body was fighting the cold virus; why not fight other bugs and fungi? In Chinese medicine, a cold is viewed as the body’s opportunity to do some “housecleaning.”

In the mold world, a cold is viewed as a healthy sign. A sign that mold is no longer winning the internal war.

I have a theory as to why my immune system rose to the occasion.

I recently completed an intensive brain rehabilitation program called The Interactive Metronome. (See this previous post.) I rented the program so that all nine of the kids could participate. The program was a struggle for each of us. Fatigue, rashes, and neck pain ensued. I experienced severe irritability following each session. My brain was clearly working hard.

I finished the 15 sessions and noticed some changes. I had a greater ability to focus, improved concentration, and my sleep was much more restful and deep. I even noticed a renewed hope and optimism.

Soon after completing the program, I began a more aggressive approach to my diet. Drawing on the GAPS diet protocol, I eliminated all grains and fruit, incorporating chicken stock and soup. I upped my levels of probiotic foods. I noticed an immediate improvement in my energy levels.

The brain rehab combined with the dietary change may have facilitated the onset of the cold. I can’t prove this. Perhaps the changes weakened my immune system and made me vulnerable to a cold. Our bodies only offer us clues when it comes to internal warfare. I’ve learned to embrace the mystery.

The angry magma that was oozing during the IM sessions erupted into outbursts and meltdowns. I burst into tears frequently, fell to the floor, and held my head. It felt as though my brain was exploding. “Nobody talk to me!” I begged. Something big was happening, and I tried not to fight it.

I let the tears flow. I asked Chris to reassure the kids. During one of the crying spells I held onto my head and said, “Something is coming off my brain and I can’t stop it!”

Profanity began to dominate my thinking. This lasted an entire day. (Later I read this can be a sign of heavy metal detoxification.)

Whatever happened ended abruptly only seven days after it began. I woke up the next day feeling weak, but different. Relieved. Lighter.

Since then I’ve had glimpses of life ten years ago, before we moved into our Colorado home. My head has been clearer. My kids have noticed.

Die-off is a critical part of the healing process. It’s difficult to predict and tough to control. When the die-off becomes severe, it’s best to back off on the protocol and ease back into it. Sometimes the only option is to hold on for dear life and just get through it.

Thanks to an indomitable immune system and a forgiving and forbearing family, I got through it.

« Is Chocolate Healthy?
Mold and Mycotoxins » 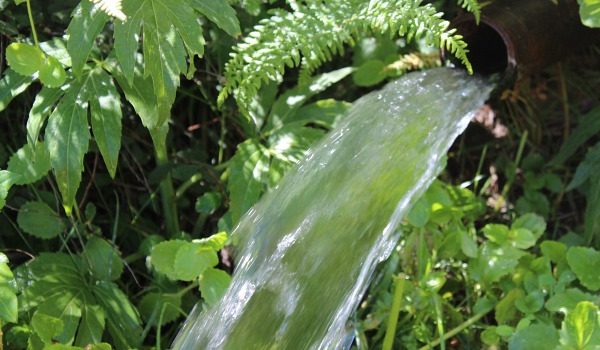 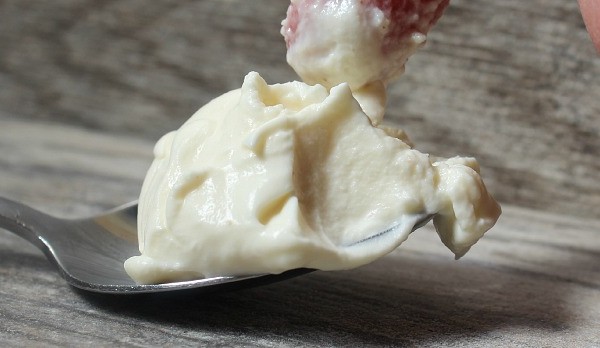