In the following video, Dr. Andrew Campbell provides a thorough explanation of the ways toxicogenic molds do harm to the human body. The full lecture is an hour and a half in length. Below is a summary of Dr. Campbell’s main points and their respective locations in the video.

0:00:23 Dr. Campbell is an MD specializing in clinical immunotoxicology, which is the study of how toxins affect the immune system. His patients include those affected by chemicals, vaccines and contaminated indoor environments.

0:05:37 We started making energy-efficient buildings in the 1970s. What happens when there is water intrusion in these buildings? Mold spores revive and multiply, releasing spores that carry mycotoxins, and these mycotoxins affect us. Bacteria also start growing (gram negative and gram positive) that release endotoxins. This mixture increases through drywall and hits paint or wallpaper glue, which results in a chemical reaction releasing volatile organic compounds (VOCs). These organic compounds are, in and of themselves, toxic.

0:14:48 Mold spores will cause some trouble, but mycotoxins are like a bullet with molds as the gun. Mycotoxins are much worse.

0:15:47 Names of mycotoxins: trichothecenes, beta glucans, T-2 toxin, aflatoxins. One mold will produce a series of mycotoxins. The most toxic substance known to humankind—ahead of nerve gas—is aflatoxin B2.

0:17:54 An example of how severe mycotoxins are: A bank building is closed because of mold contamination. Three years later, when it’s time to clean up the building, the building is opened. One would expect to see “critters”: ants, spiders, flies, etc. Nothing is found. Except dead animals. This is the reality of mycotoxins.

0:18:55 What does this mean to humans? Humans have an immune system that protects us from “foreigners,” which provides a barrier for us. What is the first thing mycotoxins do? Damage the immune system. If they can knock down the walls, they can get in and create havoc in the body. Mycotoxins are potent protein synthesis inhibitors.

0:20:50 What happens when our immune system is suppressed? We get sicker and take longer to heal. We catch viruses quickly. Cuts take a long time to heal. We become overreactive to things like perfumes and fragrances. Our immune system starts fighting everything, including ourselves (autoimmune reactions).

0:23:06 What happens when we go to the doctor and autoimmune reactions show up? They put you on steroids—an immunosuppressant, so your suppressed immune system gets contained. When you get off the steroids, the symptoms are still there. Steroids can cause a whole host of diseases. We must find out what caused the original problem.

0:30:16 What else happens to the human body after repeated exposure to mold/mycotoxins/VOCs? Fatigue. Not tiredness. Not laziness. Overwhelming fatigue.

0:32:42 The nervous system is also affected, which can result in depression. Doctors are telling you it’s in your head. You’re not able to enjoy pleasures in life. Demyelinating symptoms appear: muscle weakness, numbness, strange headaches, memory loss, confusion, getting lost in words, stopping in the middle of a sentence (aphasia).

0:39:48 Story of scientist Alexander Fleming, who left two petri dishes side by side one weekend—one containing penicillium mold, the other bacteria. When he returned, he found that the bacteria was dead. Thus the invention of penicillin, a derivative of mold. Immunosuppressants are derivatives of mycotoxins.

0:40:55 When you find moldy bread in your refrigerator, those are molds and bacteria feeding on that slice of bread. Molds release mycotoxins to kill off the bacteria, an example of the “survival of the fittest” principle.

0:41:46 A closer look at Stachybotrys and trichothecenes. As shown by Dr. Strauss, mycotoxins are produced immediately. How bad are they? They’re known to cause kidney cancer, esophageal cancer, leukemia, cancer of the liver, and testicular cancer.

0:43:27 Note that the medical literature from the 1980s shows a relationship between mycotoxins, molds, and health. Go to a doctor today and he doesn’t know anything about it. Doctors today say mycotoxins can’t cause these health issues.

0:47:40 The Centers for Disease Control (CDC) website lists minimal health problems related to molds. However, for the mycotoxin trichothecene—a direct mycotoxin from mold only—they list the following: May be weaponized, dermal exposure leads to burning pain, oral exposure leads to vomiting and diarrhea, ocular exposure leads to blurred vision, inhalation leads to nasal irritation and cough, and systemic symptoms can develop with all routes of exposure. This can result in weakness, ataxia, low blood pressure, bleeding, and death.

0:52:10 Journal of the American Medical Association, August 2006: Fusarium—A New Culprit in the Contact Lens Case. People were treated for eye infections with antibiotic drops. The cause turned out to be a mold, so the antibiotics didn’t help.

0:53:50 Other medical and scientific facts about mold/mycotoxins. From Atmospheric Environment, 1992: Over 500 VOCs have been described from fungi. The dominant VOC of molds is ethanol, which itself is a potent synergy of many toxins.

0:59:17 Numerous studies cited, including one titled Mold Remediation in Schools and Commercial Buildings. The study came out in 2000 by the United States Environmental Protection Agency (EPA). The study gives the following safety guidelines for assessing mold: “Do not touch it with your bare hands. Do not get mold or mold spores in your eyes. Do not breathe these things. Consult Personal Protective Equipment (PPE) and Containment guidelines. Consider using PPE when disturbing mold. The minimum is an N-95 respirator, gloves, and eye protection.”

1:07:30 When you inhale these things for several months in a building or home, and you move away, it makes you maybe 10-20 percent better, but you must repair what has been damaged. A latency period of 10-15 years is not unusual. Unless it is treated, it doesn’t go away.

1:08:58 Comments about nutrition: All commercial chicken feed in the U.S. contains arsenic. Eggs that aren’t natural are very different from those that are. Beef is injected five days before slaughter with DES, a female hormone. Jersey cows are injected with a female hormone to increase milk production. Children who have a cheeseburger Happy Meal and a milk shake are getting estrogenic disrupters, which may explain why we’re now seeing girls age 8-10 developing prematurely. We have a prevalence of infertility. Men are eating estrogen in dairy products and beef, and we have an increasing rate of breast cancer in women and prostate cancer in men. Grains: In 1996 the Department of Agriculture announced to Congress that 98 percent of U.S. agricultural land was devoid of nutrients, due to overuse of fertilizers after World War II. We take all types of chemicals and spray them, then it rains, and they are sucked up by the roots and end up in fruits and vegetables—an average of 12 chemicals per produce item, of which 20 percent are known carcinogens.

1:16:20 A book written in 1986 by Bob Crook called The Yeast Connection. It was ahead of its time then but is behind the times now. Yeast is mold. There are many species of candida, and candida can cause meningitis and pneumonia, and is potentially fatal.

1:17:52 In previous generations we ate fruits and vegetables only in season, and meat only on special occasions. Bread was a staple, as were dairy products and yogurt. In the last two generations, we’ve begun taking antibiotics, which kill all bacteria, good and bad. The benefits of probiotics need to become better understood.

1:20:44 In 1999, the head of the Mayo Clinic’s Ear, Nose and Throat department published an article reporting that the common cause of sinus infections—chronic runny, stuffy nose—was fungus. Of the 213 patients studied, 203 tested positive for fungus—a total of 96.8 percent. But if we go to a family doctor today, we’re given an antibiotic, and the infection comes back. Why are doctors not aware of this study?

1:23:39 In 2006, the Canadian government made the recommendation to re-train every health care provider in Canada—doctors, nurses, dentists, physical therapists—to become aware of what a contaminated indoor environment can do. Why can’t our government do the same thing? The Canadians are willing to re-train, and we bury our head in the sand. 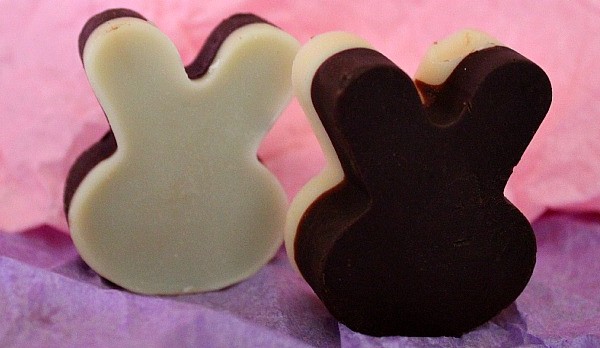 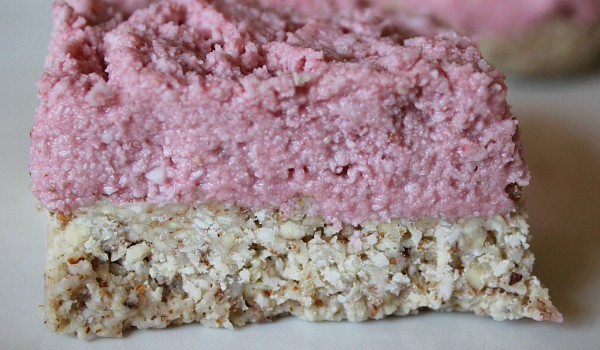