Navigation
Are you on the fence when it comes to the issue of Genetically Modified Organisms?   Supporters say GE technology can feed the world. Opponents say otherwise. After careful consideration I have decided to side with the opponents. Here’s why: 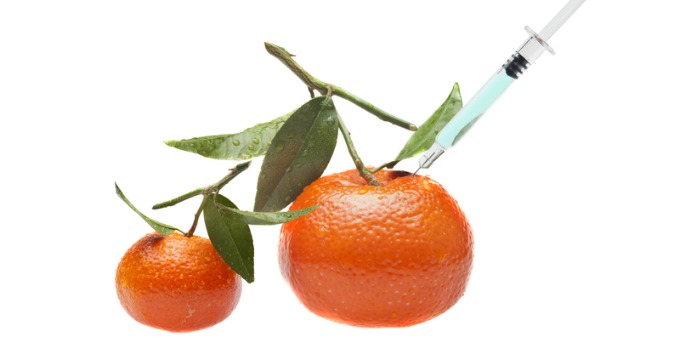 1. GMOs are not naturally occurring. While it’s true that we have been selectively breeding for centuries, there is a vast difference between cross-pollination and genetic engineering. Natural breeding crosses organisms that are closely related. GM breeding draws from up to 15 different species which are completely unrelated. Examples include: injecting a strawberry or tomato with fish genes to keep the fruit from freezing, injecting a goat with spider genes to alter the protein in the milk, as well as injecting a pig with jellyfish genes to light up its nose.

2. We don’t know the long term effects of GMOs. Genetic Engineering has only been on the scene since 1994. How can we possibly know how tampering with our food supply will affect future generations? We like to assume all will be well, but that’s what we hoped with DDT, chlordane, and tobacco. Of added concern is the fact that safety testing is done by the companies themselves.The government only requires that each new food is not “different in any respect relevant to food safety.” (See the FDA regulations here.)

3. Other countries are cautious about GMOs. Currently 64 nations require the labeling of genetically engineered foods. This includes the European Union, Russia, Japan, Australia, and even China. The European Union took its stance as early as 1997.  California came close to becoming the first state to pass labeling legislation last year, but failed by a narrow margin. More state initiatives are in the works in Oregon, Colorado and more.

4. We’re already seeing unforeseen results. Crop performance is not living up to expectations. Superweeds are on the rise. Pesticide usage has increased dramatically. No one predicted these trends. Yet we continue to introduce new GE foods, turning a blind eye to documented research.

5. Profit is a part of the picture. It’s critical to remember that biotech companies operate with spread sheets and bank accounts. Can these corporations make decisions solely out of benevolence? The same companies that create the seeds, create the chemicals we spray on the plants. They spend millions lobbying in Washington, and opposing labeling initiatives. How about the money spent on patent protection?

I am not opposed to science or its technology. I have a son with type 1 diabetes whose life depends on insulin derived from DNA technology. I would not, however, choose to inject him with something synthetic unless his health demanded it. Thankfully I can choose the food I feed him, and for now, I’ll keep my sights set on organic, real food grown from non-patented seeds.

Want to learn more about GMO’s? 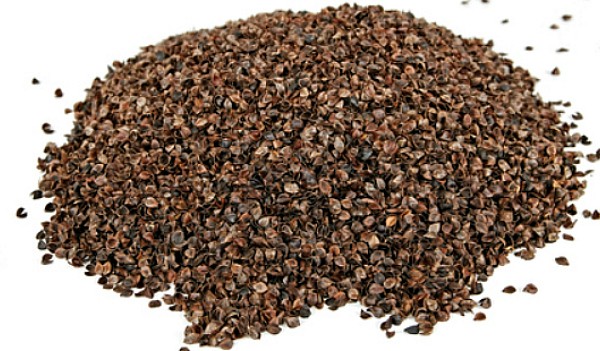 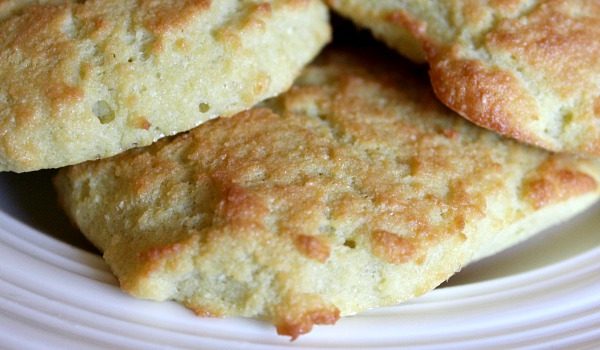