Kaitlyn was 12 years old when we started the GAPS (Gut and Psychology Syndrome) diet in August 2010. (See more in this previous post.) It was a rough start for Kaitlyn but eventually we saw significant progress as her digestive system slowly improved. She’s 17  now and continues to see the impact diet plays when it comes to her physical and emotional health.  See her reflections below. 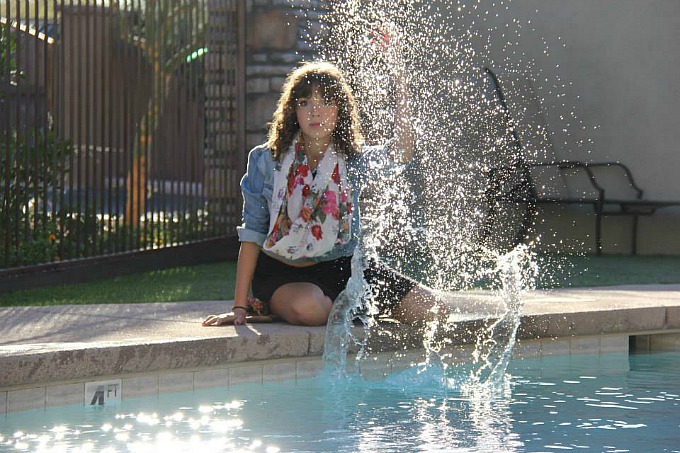 1 Month on a Diet

Throughout this whole experience, my family has tried several new things to make the healing process a little faster. In this past month, I would say we took the biggest step by starting a brand new GAPS diet that heals the gut lining, restores the correct balance of intestinal bacteria, and relieves the body of toxins, which helps to resolve existing imbalance and prevents further damage.

Ever since I can remember, when someone was ill in my house chicken soup was always the #1 rejuvenating food that could help them restore their health. Well, as it turns out the main food on GAPS is, of course, homemade soup, made from natural homemade bone broth that is full of nutrients and minerals.

Our first day with 11 people on the diet was not pretty. We started off with a 24-hour soup fast, which had been so detoxifying that I had a low blood sugar of 56, was unable to walk without getting dizzy or lightheaded, and highly nauseated. As the day passed, we longed for some solid food, but somehow we made it through.

The next day I was still experiencing the same results, but I added in boiled meats and refused to eat any more soup because of my strong reaction. We decided that for me, our goal would be to build up to three bowls of soup a day.

The first week went by slowly, and by the second week, after some more detox, I was eating three bowls of pureed soup a day with still some effects afterwards. Everybody was at different stages in the diet. For some, they jumped right into raw vegetables and other foods, for others they are at the stage where only soup and boiled meats are allowed, like me.

It was hard to concentrate when our tutor came to teach us. Often, I was too weak and had to go rest.

After the first two weeks had ended the, detoxing symptoms began to become less severe. Still unable to move forward to the next stages, I am eating three bowls of pureed soup a day with boiled meats and steamed veggies.

For my younger brothers, I am their personal chef at lunch and cook them meals like vegetable stir fry and many others that I occasionally take a sample knowing that I will experience some effects afterwards.

As we conclude the first month, I know that given enough time I will be healthy again, but for now I am taking it slow, one bowl of pureed soup at a time. 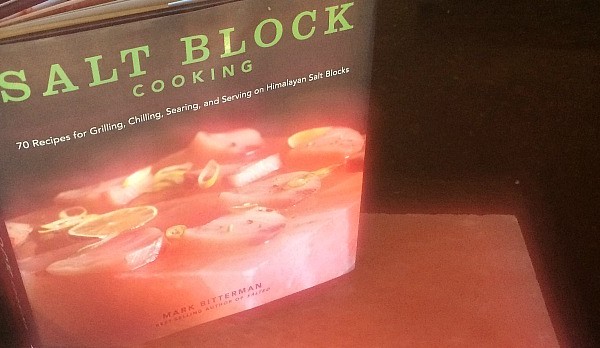 How to Cook with a Himalayan Salt Block 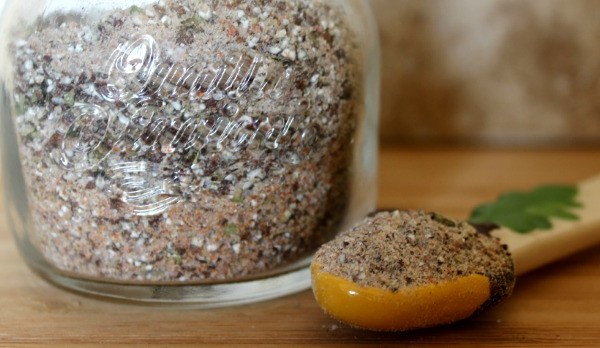