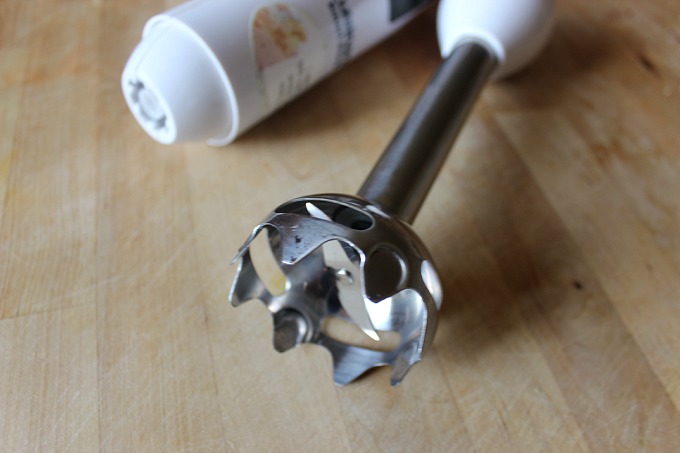 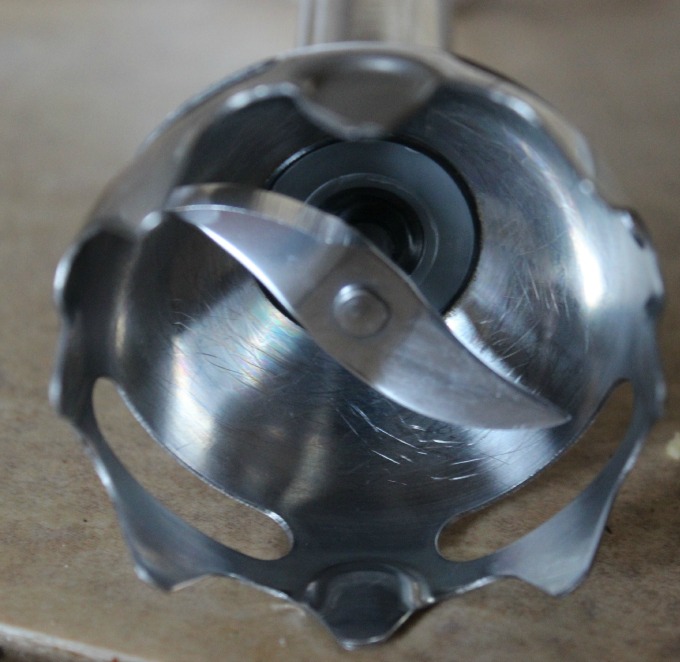 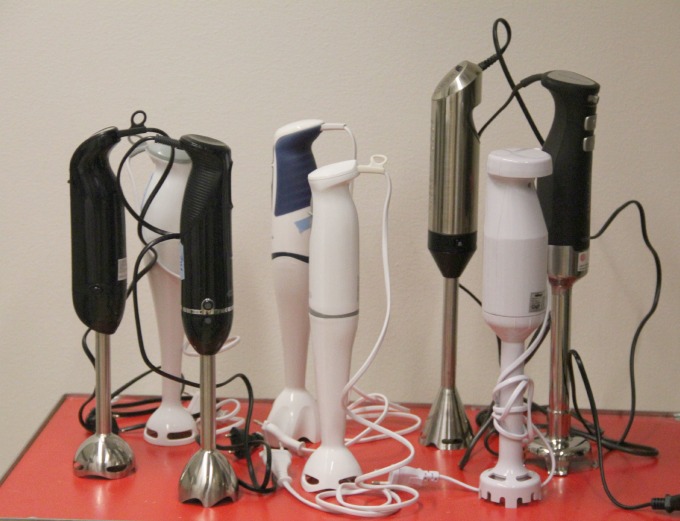 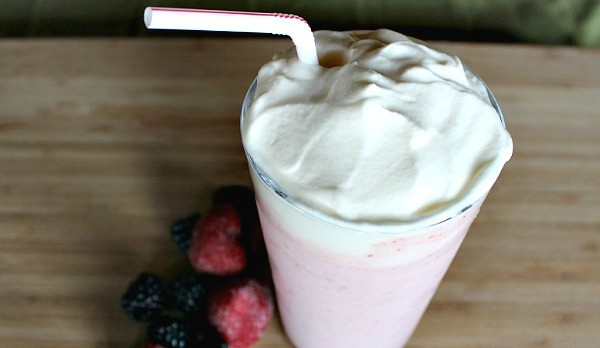 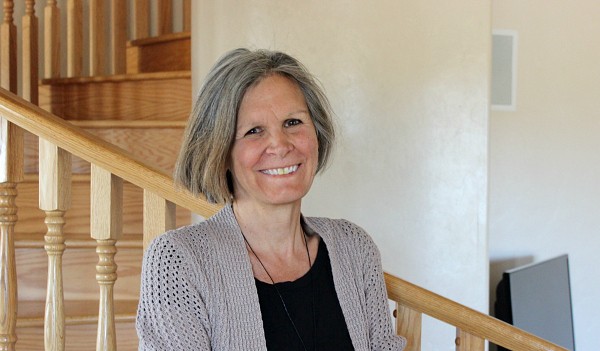 8 Ways I Am Minimizing My Risk of Breast Cancer