I used to be overweight. In 1978 I was a marathon runner who carried at least 20-30 extra pounds.  After college I backpacked my way through Europe and lost the 30 pounds. I vowed never to gain it back. 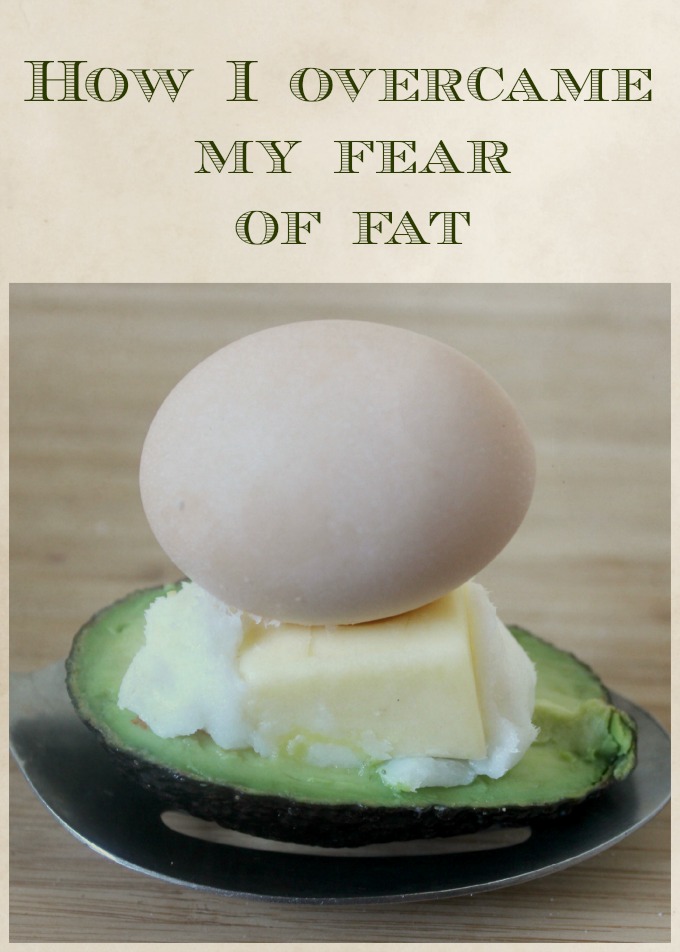 I decided to cut sugar completely. That was a good decision. However thanks to prevailing misconceptions about synthetic fats versus natural fat, I cut out all fat.  I wish I hadn’t.

I kept the weight off, but couldn’t shake my growing mood issues. Anxiety and depression, not foreign in my teens, escalated in my 20s.

I lived with my mood problems through 10 pregnancies (1 miscarriage) and 25 years of marriage.

In 2007 my health declined. Fatigue, joint pain, liver problems and memory loss set in. The memory loss scared me the most. I was 50 years old. I was tempted to chalk it up to aging, but something felt terribly wrong.

It didn’t take long to figure out that diet was going to play a major role in our family’s recovery. I came across the Gut and Psychology Syndrome Diet  in 2010, and while the diet made sense in light of our gut problems, I couldn’t quite grasp the fact that fat can be a good thing.

As far as I knew fat was to be feared.

I was intrigued, however, and continued to read books like:

It took several years to believe what I was reading. I finally understood fat is not the problem. The problem is toxic fat. After all, if someone laced a jar of homemade sauerkraut with strychnine would I believe all sauerkraut was bad?

I have experienced numerous positive changes, and now I can say I finally “get it.” Most of my diet now consists of fat, especially foods high in cholesterol. I’m quite certain I’ll remain on this track, having seen the benefits.

Are you skeptical? Here are some interesting facts that may help:

Mood is about neurotransmitters like serotonin, epinephrine, GABA and dopamine. What gets in the way of transmission? Sugar and carbs. Insulin spikes can lead to inflammation, glycation and overall disruption to this critical signaling. Good fat (emphasis on natural fat) helps the transmission.  Cholesterol, in fact, nourishes the brain’s health. For more, see this article found in Psychology Today.

3. Human breastmilk is made up of largely fat.

Here is the breakdown of fats found in mother’s milk: 48% saturated fat, 33% monosaturated fat, and 16% polyunsaturated fat. If saturated fat is to be feared, why does an infant require it? Our physiology doesn’t change as we age.  It makes sense to eat good, natural fats in similar proportion.

4. Cholesterol is not a fat.

It’s a sterol. It’s an integral part of the human body. Cholesterol is present in our cell membranes. In some cells, cholesterol makes up more than half of the cell wall! While the brain holds 2% of our body’s mass, it holds 25% of our body’s cholesterol! Neurons can’t actually manufacture cholesterol, but rather rely on its arrival from the bloodstream.

Recent research continues to support this. Consider the Framingham Heart Study that found a clear correlation between total cholesterol and cognitive performance.  A study by the National Institutes of Health  concluded that “. . .high cholesterol is associated with better memory.”

But doesn’t fat clog the arteries? There is increasing evidence that sugar and toxic fats are behind our clogged arteries, not immune enhancing natural fats. Dr. George Mann, one of the key researchers involved with the Framingham study, has stated:

“The diet heart hypothesis that suggests that a high intake of fat or cholesterol causes heart disease has been repeatedly shown to be wrong, and yet, for complicated reasons of pride, profit, and prejudice, the hypothesis continues to be exploited by scientists, fund-raising enterprise, food companies, and even governmental agencies. The public is being deceived by the greatest health scam of the century.”

We have been fed a lie. Literally. And I’m no longer “eating” it. I intend to keep eating my egg yolks, avocado and coconut oil instead. 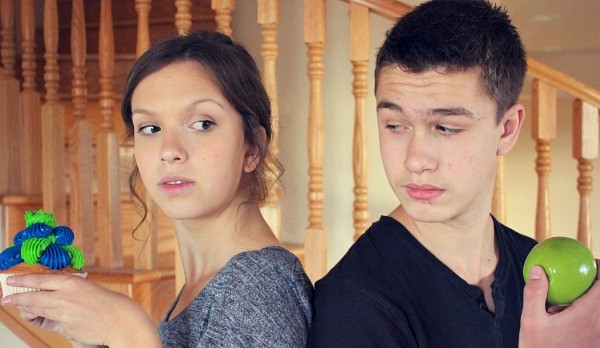 5 Tips for Loving a Health Nut 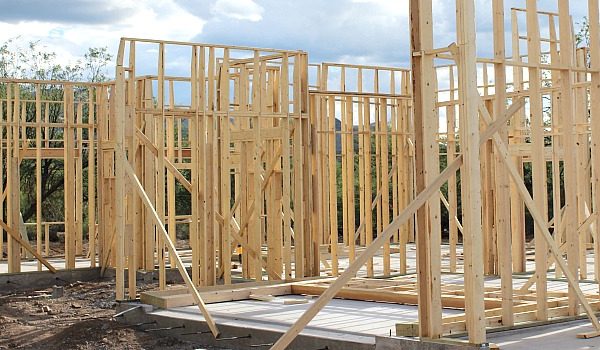 What is Building Biology?