Colin was diagnosed with type 1 diabetes on June 27, 2007, at the age of 7. With no family history, we were shocked by the diagnosis. Colin was the eighth of our nine children. Why did Colin get type 1 diabetes and not our other kids? 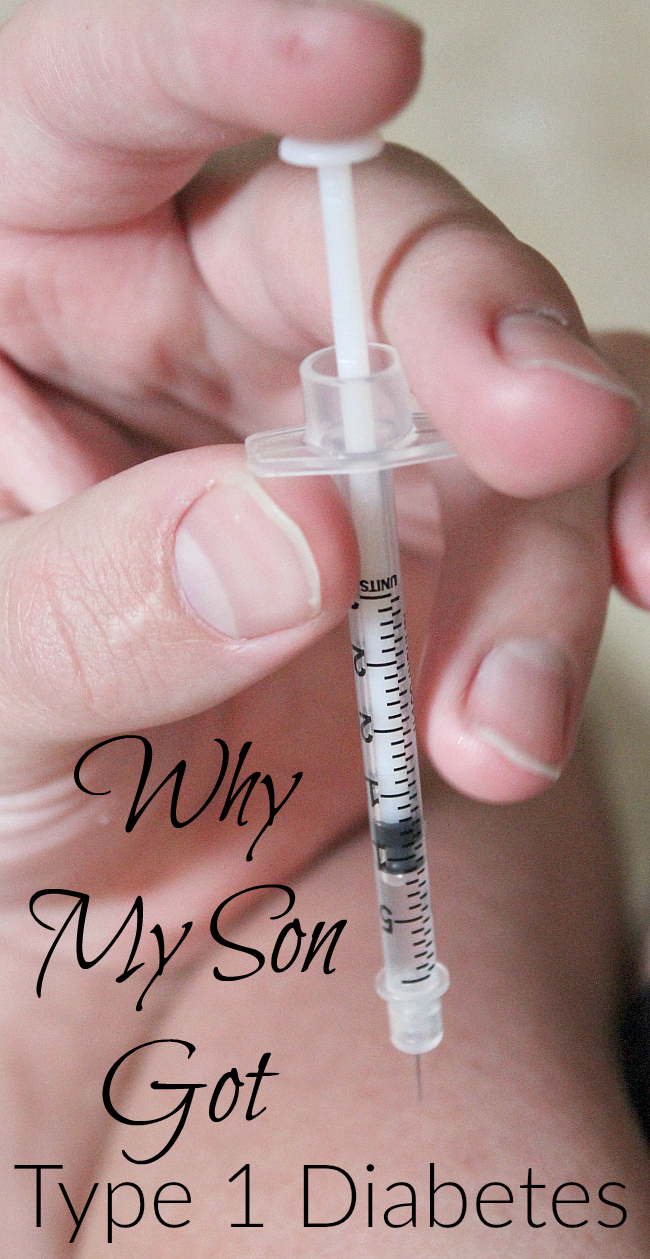 A Stroke of Bad Luck?

When the doctors diagnosed Colin, we were told the cause might be a virus, which is certainly a plausible idea. A genetic factor was also mentioned as well as “a stroke of bad luck.”  Nobody seemed to know, or suggest I think about it, so I put the question of causality on the back burner. A year later our lives took a dramatic turn, and I was forced to think about it. (Read our story here.)

As I researched the rapid decline in our family’s health in 2007,  I connected the dots not only to Colin’s autoimmune disease but our food allergies, migraines, abdominal pain, declining liver function and much more.

While our massive mold exposure clearly impacted our health negatively, it did not explain why Colin developed type 1 and my other kids did not. I can’t say what caused my son’s pancreas to stop producing insulin; I can say I don’t buy into the “stroke of bad luck” theory. Even recent research supports the idea that environment plays a significant role in protecting our immune system. (See Environment, Not Genes, Dictates Human Immune Variation.)

So why did Colin get type 1 diabetes?

Why my son got type 1 diabetes. #diabetes

Colin was six months old when we moved into our Colorado home. Within months, he developed swollen adenoids. These enlarged adenoids, I learned much later, contributed to his crooked teeth. (Since leaving the home, his teeth have straightened on their own.) In May 2007, I found hidden mold in a downstairs bedroom. We hired an unqualified remediator who exposed our family to even higher levels of mold by blowing fans on the exposed walls. Six weeks after the botched remediation, Colin was diagnosed. Coincidence? I don’t think so.

In the enlightening article Inflammatory Disease and the Human Microbiome the authors note,

There is no doubt in my mother’s heart that the microbes associated with our water-damaged home and the spread of these microbes played a role in the onset of Colin’s disease.

As our youngest child at the time of our move in 2000, we created a “room” for Colin in a nook located adjacent to our older boys’ room. The nook had plenty of space for a playpen and toys. I decorated it in a Blue’s Clues theme. The nook, however, had no ventilation and no window. We would later learn that this nook was located directly under a hidden water leak that was a result of poor construction. All rooms need to breathe, but a room exposed to toxic mold, must breathe.

As for the lighting, artificial light is not like natural sunlight. Consider this excerpt of the book Health and Light, by John Ott,

“Research has now demonstrated that the full spectrum of daylight is important to stimulate man’s endocrine system properly and that he suffers side effects when forced to spend much of his time under artificial light sources that reproduce only a limited portion of the daylight spectrum.” (From the introduction by James Winston Enfield, D.D.S.)

All nine of my children were born vaginally, which research now suggests supplies the infant with abundant bacterial colonization. Colin’s birth, however, was different. He was born sunny side up, or in an occiput posterior (OP) position. Thankfully there were no complications, but his microbial exposure was clearly different than the other eight.

According to one study, children with type 1 are missing the diversity of microbes found in healthy children. “The quantity of bacteria essential to maintain gut integrity was significantly lower in the children with diabetes than the healthy children.” (See Gut Microbiota in Children with Type 1 Diabetes differs from that in Healthy Children: a Case-Control Study.)

I breastfed Colin for six months,  just as I had with the others. (I wish I had breastfed longer.) We transitioned him to our family’s diet which unfortunately was full of highly processed food. I have no doubt the poor diet further degraded his already ailing gut lining and immune system. Eventually, our family turned to a real food diet, something Colin has written about in the article My Real Food Story.

We lived in a Chicago suburb at the time of my pregnancy. Given the dreary weather, I wonder if I was low in vitamin D during the third trimester. A study released April 2016 links insufficient vitamin D during pregnancy with type 1 diabetes. See Vitamin D-binding Protein and 25-Hydroxyvitamin D During Pregnancy in Mothers Whose Children Later Developed Type 1 Diabetes.

The more I learn about vaccines, the more I suspect the heavy childhood vaccine schedule exacerbated our mold exposure. In particular, the Hemophilus influenza B vaccine given 4 times to Colin (as I was an obedient mom who complied with anything a doctor prescribed), may have done the trick. Consider the findings of Dr. Bart Classen and David Classen in the PubMed study Clustering of cases of insulin dependent Diabetes (IDDM) occurring three years after hemophilus influenze B (HiB) immunization support causal relationship between immunization and IDDM.

What caused my son’s type 1 diabetes? Neither the medical community nor I can say for sure.  I suspect the above factors, in combination with other factors such as chemicals in the home, Tylenol after vaccination, pesticide exposure, and exposure to high levels of electromagnetic radiation created a storm of toxicity that kept his body in defense mode for too long. Or perhaps my weak genetics alone (as a child raised in the age of plastics and pesticides), created a weakness in him.

Frankly, I don’t need to know. I’m willing to embrace our reality and move forward. Moving forward means that I continue to make healthy choices and help Colin do the same. I can also continue to ask questions and think carefully about the connection between environment and health.

Are you a mom with a type 1 child? What are your theories? 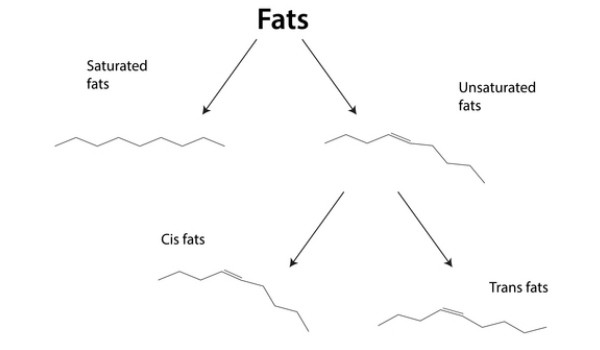 Crisco and the FDA 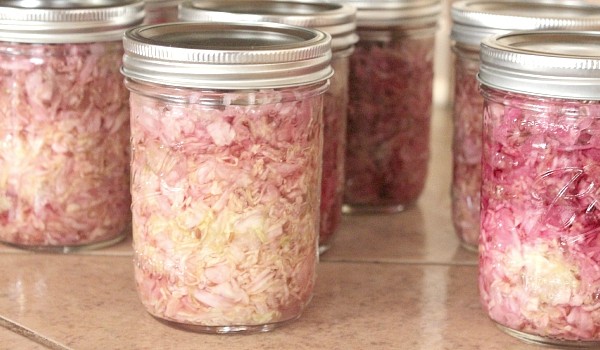 How to Make Sauerkraut