Food labeling is not what it seems. Due to lapses in government regulations, it’s hard for the consumer to know exactly what they’re eating or drinking. Here are ten facts that may help you choose wisely.

These facts are based on the Food Label Quiz found here.

The Consumer Reports Food Safety and Sustainability Center tested more than 80 processed foods containing corn or soy looking for genetically engineered (GE) DNA.  Since food companies are not required to label GE ingredients, it’s up to consumers to figure out what does or does not contain GMOs.

“We found negligible levels of GE corn or soy (0.9% or less) in samples of products that had either an “organic” label or a “Non-GMO Project Verified” seal. Since these labels have third party verification, they are the most reliable and consumers looking to avoid GMO ingredients should look for products with these labels.”

What about foods labeled as natural? 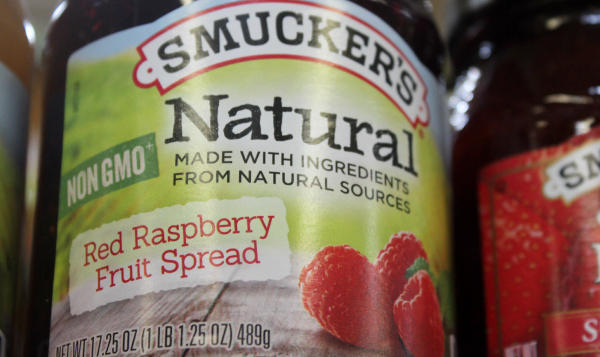 According to the report, “Consumers who want to avoid GE ingredients should not rely on products labeled “natural” to avoid GMOs. This label is highly confusing and misleading for consumers and Consumer Reports is asking the government to ban its use on food.”

The word natural is virtually meaningless in all areas of food labeling. A “natural” product can contain artificial ingredients, additives, preservatives, etc.

2. Food producers are permitted a margin of error of 20% when it comes to their nutrition labels.

According to the Food and Drug Administration, Class II nutrients must be present at 80% or more of the value declared on the label. Furthermore,

“For foods with label declarations of Third Group nutrients, the ratio between the amount obtained by laboratory analysis and the amount declared on the product label in the Nutrition Facts panel must be 120% or less, i.e., the label is considered to be out of compliance if the nutrient content of a composite of the product is greater than 20% above the value declared on the label.”

This is especially important for those with diabetes. When trying to count carbs and dose accordingly, you’re playing a virtual guessing game – especially when dealing with high-carb foods.

3. Food irradiation is featured on a food label with the radura symbol. 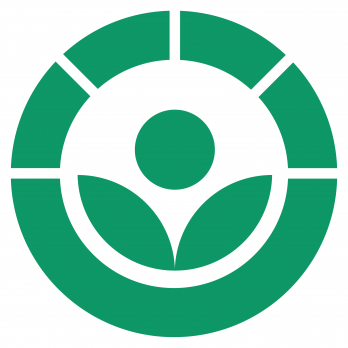 What exactly is irradiation? Radioactive gamma sources are used to break up the molecular structure of the food, forming free radicals. These free radicals react with the food to create new chemicals called radiolytic products. Irradiation is used to:

You’ll find spices and imported fruits are more likely to be irradiated than other foods, as there is still public concern about irradiated food. Certain marketplaces in the U.S. have also begun offering irradiated ground beef and shellfish products.

4. TBHQ (tert-Butylhydroquinone), a common food additive, is a form of butane.

Butane is used as a corrosion inhibitor in biodiesel. It is used in foodstuffs to delay the onset of rancidness and considerably extends the storage life of foods.

You’ll find TBHQ in a variety of foods, ranging from crackers to fast foods. It can also be found in some brands of pet foods as well as cosmetic products.

The FDA allows amounts of up to 0.02% of the total oils in food to be TBHQ.

5.  There are over 40 food ingredients that contain processed free glutamic acid (MSG).

It’s important to note the difference between naturally occurring glutamate and synthetically produced MSG. Glutamate refers to some forms of glutamic acid; an amino acid found naturally in many foods (and in our bodies). MSG is a man-made, highly concentrated flavor enhancer and can cause unpleasant reactions. When looking for MSG in a label look for terms such as

For a complete list see Truth in Labeling’s Hidden Sources of MSG.

Propyl paraben has been shown to decrease sperm counts and testosterone in animals and has been reported to accelerate the growth of breast cancer cells.  Propyl paraben is found in cosmetics as well as foods like Sara Lee Cinnamon rolls, Weight Watchers cakes, Cafe Valley muffins, as well as Little Debbie Pecan Spinwheels. The FDA says the chemical is “Generally Recognized as Safe.” However, the European Union has banned the chemical citing lowered sperm counts in rats.

The Environmental Working Group is currently petitioning food companies to remove these parabens. See the list of specific foods and sign the petition here.

7.  Doritos includes three food dyes that are banned in other countries.

This is the label for Doritos. (Note the MSG ingredients as noted in #5 above.)

8.  A four-digit PLU code that appears on produce that begins with a 3 or 4 means the item has been conventionally grown. 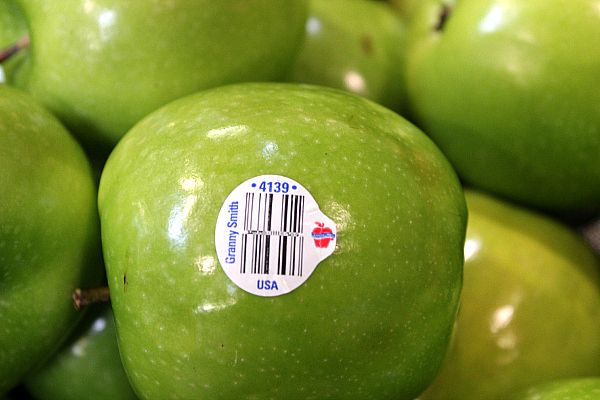 The stickers on fruits and vegetables are price look-up (PLU) codes. They’re not only used to ring you up, they are used to identify how the produce is grown.

A four-digit code beginning with #9 is organic.

A five-digit code beginning with #8 is genetically modified. (There aren’t too many of these presently.)

A four-digit code beginning with #3 or 4 is conventionally grown.

9. Most artificial food dyes permitted in the United States are derived from coal tar.

(Synonyms for coal tar include naphtha, high solvent naphtha, naphtha distillate, benzin B70, or petroleum benzin. Most of these terms you’ll find in cosmetic products.)

Artificial colors must be listed in the ingredients list on the Nutrition Facts label, but since they’re considered safe, no other warning or additional labeling is required. In the European Union most foods that contain artificial food dyes are labeled with warnings stating the food “may have an adverse effect on activity and attention in children.” 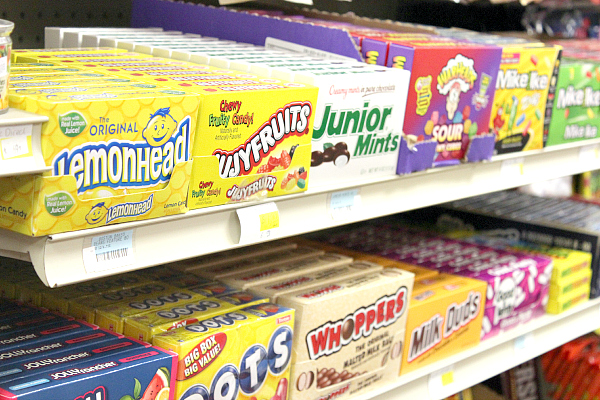 10.  Azodicarbonamide is a chemical primarily used in foam plastics, but is found in almost 500 foods in the United States.

Known as the “yoga mat” compound, azodicarbonamide (ADA)  is commonly used in commercially baked bread. In the plastics industry, ADA serves as a chemical foaming agent, making spongy malleable materials like the yoga mat. ADA serves the same purpose in breads, making them spongy and airy.  The FDA approved ADA as a food additive in 1962.  It went into widespread commercial use in 1991 when potassium bromate, then the top dough conditioner, was found to be carcinogenic in test animals.

ADA is not approved for use in either Australia or the European Union. You’ll find it in a wide range of bread products such as Light Wheat Wonder Bread, Sara Lee Classic Dinner Rolls, and Pillsbury Toaster Strudels. Subway is the first major restaurant chain to go “Azo-free”.

Clearly, there is more than meets the eye when it comes to a food label. The ideal is to avoid processed foods altogether. But knowing what’s behind the label can help you make wiser and healthier choices.

Which of these food label facts is new to you? 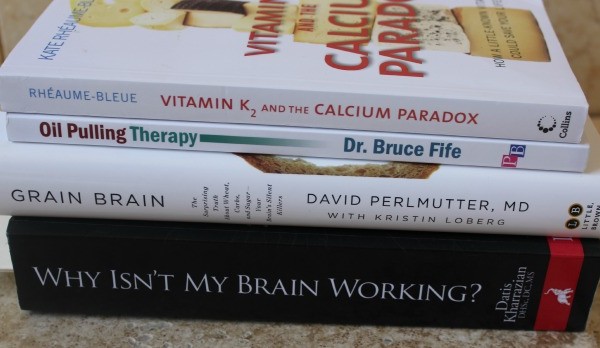 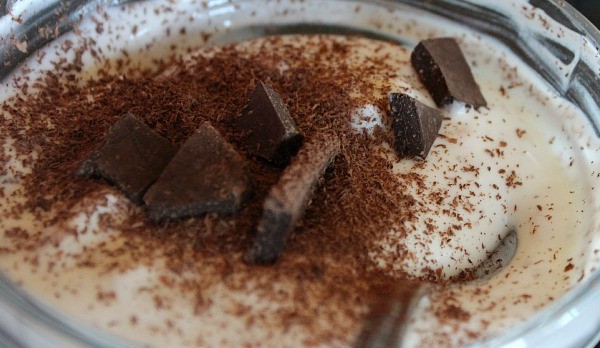