Have you ever felt your house was haunted? Experience unusual anxiety or fear in a particular room of the house? Could it be toxic mold? 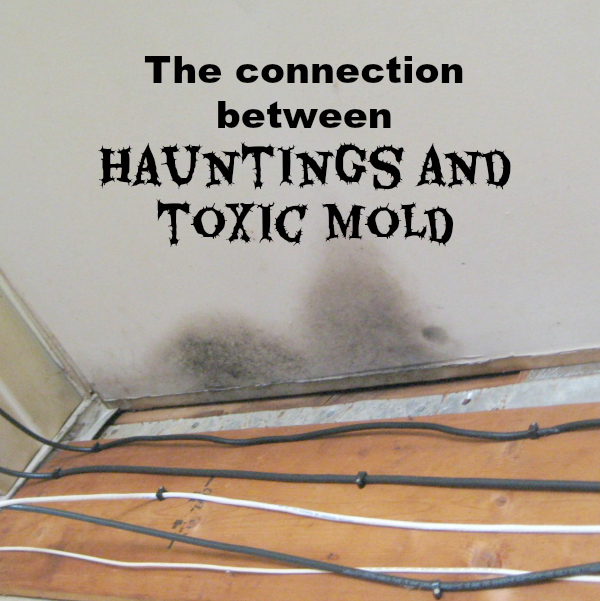 The connection between toxic mold and hauntings is the subject of study at Clarkson University in Potsdam, New York. Professor Shane Rogers is leading a team of researchers measuring air quality in environments reported to be haunted. According to Rogers,

I am a long-time fan of ghost stories and shows related to the investigation of hauntings, and have had some strange experiences of my own in the past. It has not escaped me that many of the places reported to be haunted and from my own experiences may be prime environments for mold or other indoor air quality issues. Experiences related in hauntings are strikingly similar to those related by individuals that have been exposed to toxic molds. Considering, it seemed that there may be a linkage worth exploring.

As one who has experienced the devastation of a toxic mold exposure, I can attest to the mood altering the impact of a toxic environment. (Read our story here.)

I remember walking into our Colorado home for the first time and feeling an immediate sense of darkness and dread.  It felt evil. I wish I had listened to my gut and never returned.

Consider the following photos taken by a friend of mine at Point Lookout Lighthouse in Scotland Maryland. 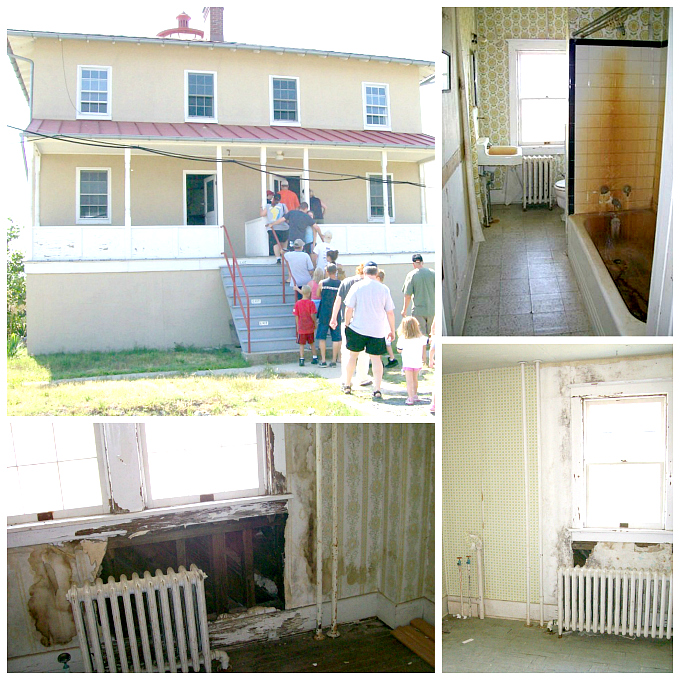 Many visitors to Point Lookout Lighthouse as well as employees have reported paranormal phenomena such as “sour smells,” “chills,” “apparitions,” and “voices.”  Are these paranormal or normal for individuals exposed to high levels of toxic mold?

My research suggests Rogers is right to study this connection. I received 31 responses to a recent survey titled “Toxic Mold Related to Hauntings.” The individuals responding to the survey had lived in a toxic mold environment.

Question #1: While living in your mold environment did you experience abnormal anxiety and/or fear?

Question #2: Did you ever feel the environment was haunted? If so, please describe.

Question #3: Did you experience violent nightmares while living in this environment?

Other interesting comments from the Toxic Mold Related to Hauntings survey:

Terror of death stopped as soon as I stopped being in the water damaged building.

The worst nightmares I had came when I was living in my friend’s basement in my early 20’s. I used to scream bloody murder and felt like I needed to run from the basement at night. They would frequently find me sleeping on their living room floor in the morning when they got up. This is obviously not normal for an otherwise socially, well-adjusted 20-some-year-old.

I remember when I went on vacation to visit a friend, I felt great but upon returning home, I went back to being depressed and sick all the time. I told my friend I felt like I was going crazy. I had very bizarre thoughts like voices were telling me to kill my family. I remember thoughts of “just break their neck” and “stab them”. I thought the devil was possibly possessing me.  Other family members had violent outbursts and nightmares/night terrors on a regular basis. One person was a regular sleep walker too, and another banged their head into the wall all the time.

Have you heard of the short story The Yellow Wallpaper?

My daughter Kristen wrote this paper on the connection between the main character’s mood disorder and the possible toxicity lurking beneath the wallpaper.

The toxic air quality in a water damaged home does more than trigger auto-immune illness and respiratory problems. It impacts the brain. Often a mold-exposed individual feels crazy and isolated. I hope the Clarkson University study, as well as this post, help alleviate the despair that often accompanies this trauma.

Interested in further research on toxic mold and the brain?

Dampness and Mold in the Home and Depression
Mold May Mean Bad News for the Brain
Brain, Behavior, and Immunity
The Brain on Fire: The role of toxic mold in triggering psychiatric symptoms
Psychological, neuropsychological, and electrocortical effects of mixed mold exposure 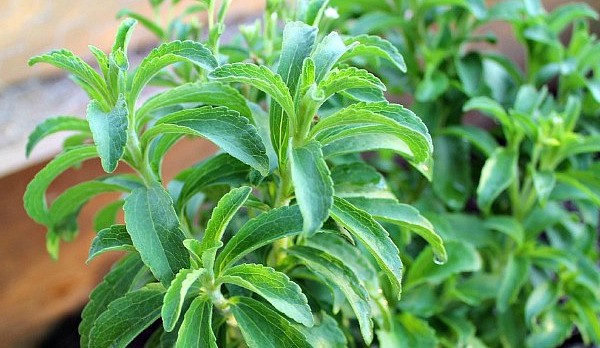 How to Make Your Own Liquid Stevia 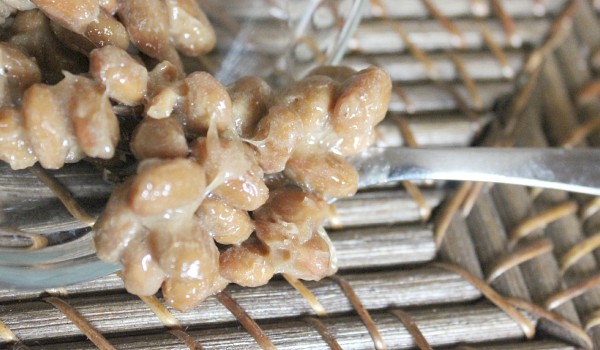