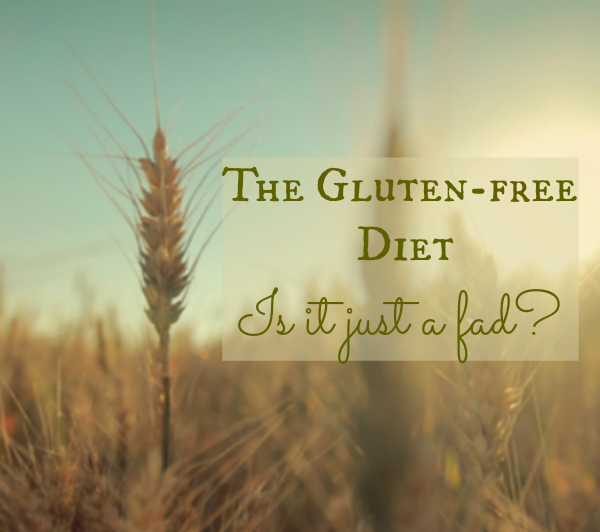 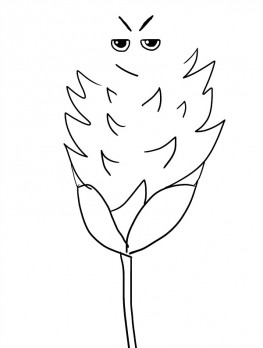 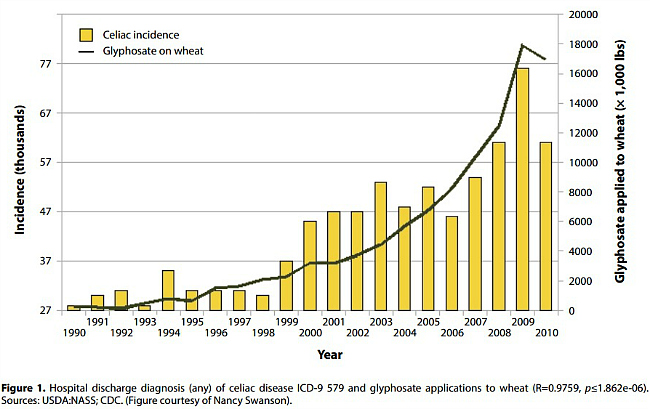 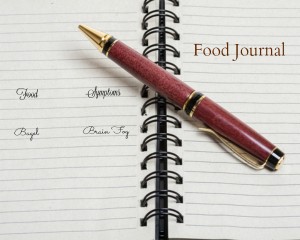 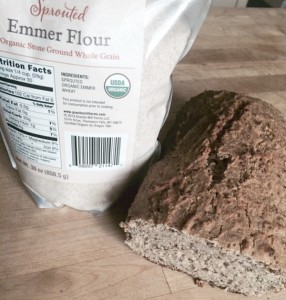 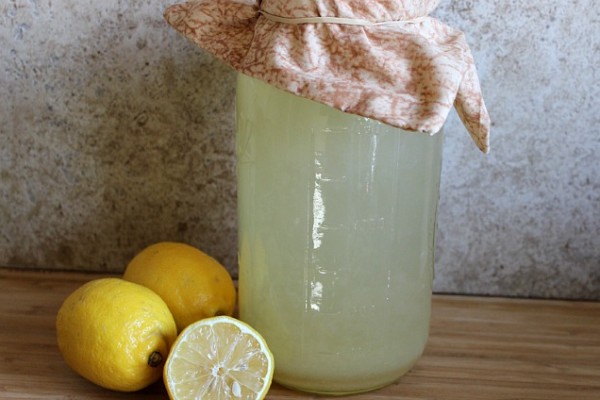 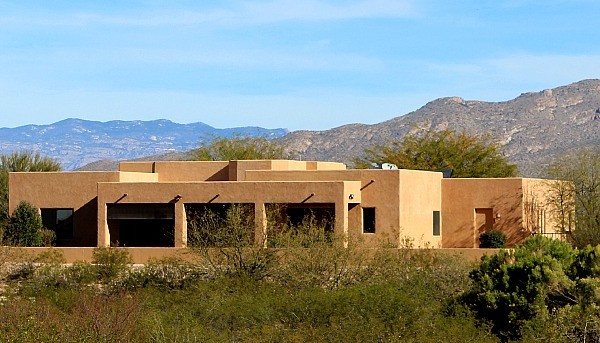 A Homeowner’s Guide to Radon