Hydraulic fracturing, the controversial process of extracting natural gas from shale rock layers, is rapidly expanding across the country. While fracking companies assure us all is well, studies suggest otherwise. 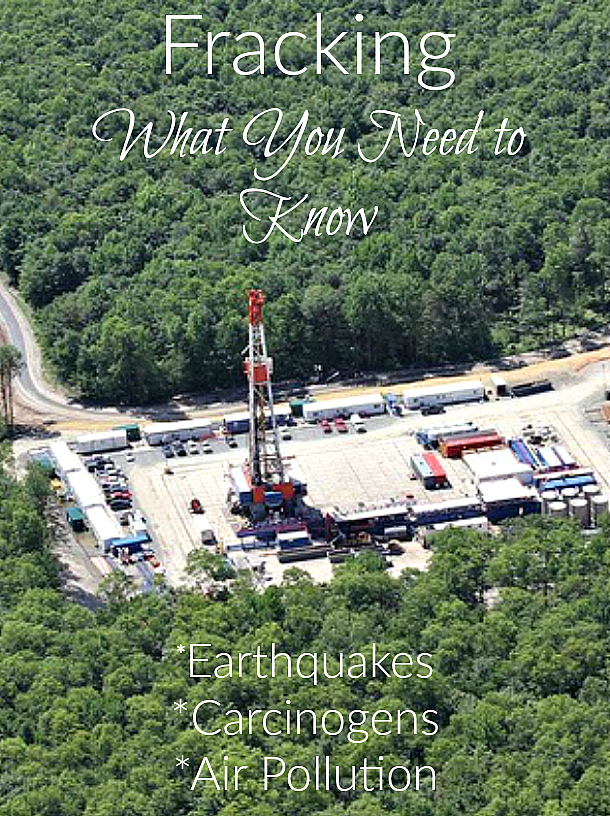 Image courtesy of Bill Howard and the Downstream Project

While fracking has helped meet our demand for energy in the United States, the lower gas prices may come with a different cost.

The Health Hazards of Fracking 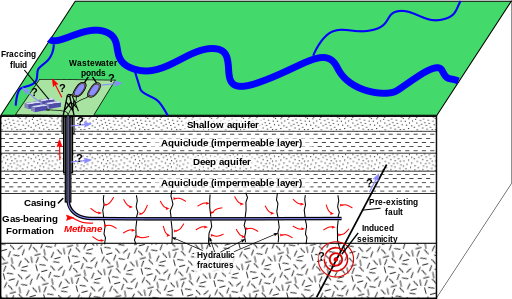 Hydraulic fracturing is the process of drilling down into the earth, injecting fracking fluid into the rock at high pressure, and then allowing gas to flow out to the head of the well. This can be done vertically or horizontally.

Fracking fluid consists of water, sand, and chemicals. These compounds need not be disclosed by the company, but according to film producer Josh Fox,

For each frack, 80-300 tons of chemicals may be used, selected from a menu of up to 600 *different* chemicals. Though the composition of most fracking chemicals remains protected from disclosure through various ‘trade secret’ exemptions under state or federal law, scientists analyzing fracked fluid have identified volatile organic compounds (VOCs) such as benzene, toluene, ethylbenzene, and xylene—all of which pose significant dangers to human health and welfare.

Josh Fox released the film Gasland in 2010 after receiving a $100,000 offer from a natural gas company interested in exploring in his Pennsylvania land. He researched the drilling practice and produced the movie instead of accepting the offer. Learn more at the Gasland website. 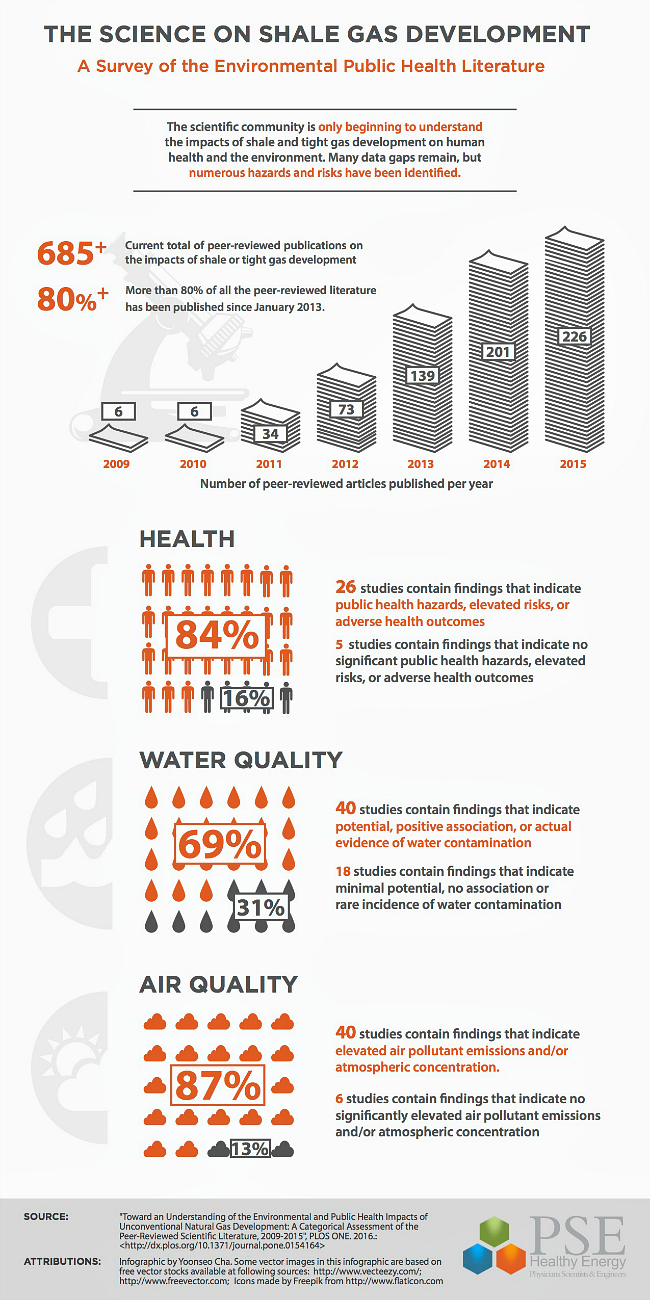 1. Fracking has been banned in four countries.

Fracking was banned in France in 2011, and the ban was upheld in 2012. Bulgaria followed suit in 2012. Germany first enacted a ban on fracking in 2012, and it was confirmed in 2014. Scotland passed a ban in January of 2015. The following countries have issued moratoriums until more is known about the environmental and health effects:

In the United States, Vermont and New York have banned fracking, while Maryland has a moratorium in place through 2017.

2. Fracking has been linked to earthquakes.

A study published in October 2014 in the journal Seismological Research Letters linked 400 small, deep earthquakes around Canton, Ohio, to fracking that occurred in September and October 2013. Another study published in March 2014 found that a magnitude 5.0 earthquake in Oklahoma in November 2011 was induced by a nearby wastewater injection well. Other anecdotal events have been linked to fracking in Texas, New Mexico, Kansas, and Colorado. (Read more here.)

In 2012 alone, fracking wells produced an estimated 280 billion gallons of wastewater—wastewater that often contains cancer-causing and radioactive materials. In this article, the Guardian notes that this amount of water is enough to submerge Washington, DC, in a 22-foot-deep toxic lagoon.

Wondering if a fracking site is near you? Check out the search/map feature at FracFocus Chemical Disclosure Registry. 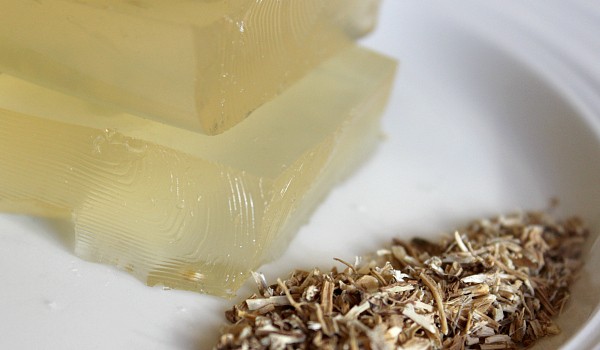 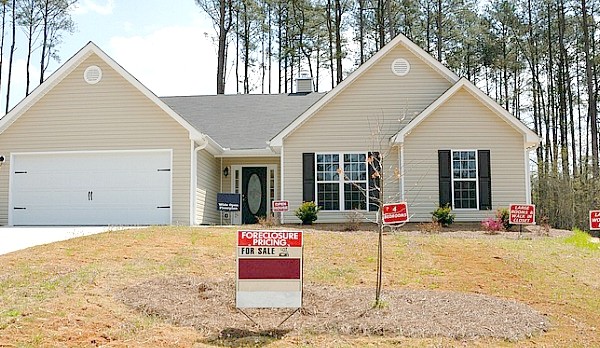