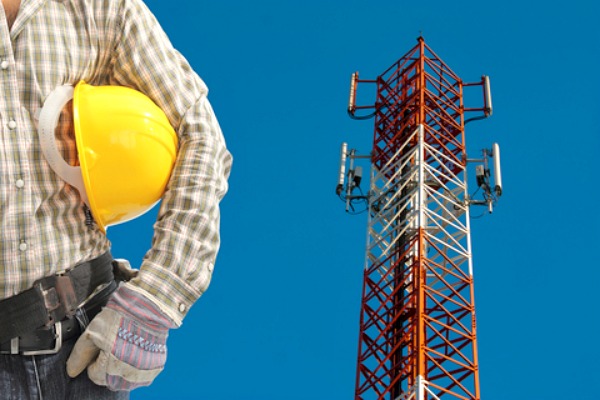 Travis is a concerned citizen who works at a school that has two cell towers on the property. He has been eyeing the workers for months, eager to engage in a conversation. He was surprised by one worker’s willingness to talk about the potential health effects of cell towers.

Conversation with a Cell Tower Worker

Here is how Travis recounts the conversation (as shared at the website Take Back Your Power and on his Facebook page).

I saw the AT&T trucks today and the guys were working on the cell towers.

So I walked over there and a guy came down and said, “Hey.”

So I said, “Hey, man, do you mind if I ask you some questions about the cell towers?”

He said, “Sure thing, go ahead,” real friendly.

I then asked a bunch of technical questions about the design of the towers and stuff, just saying I was fascinated by the technology. He answered them and I learned a bunch of stuff. He mentioned that the round antennas are higher frequency microwaves.

Then he said that the U.S. is soon going to 5G, Korea (I think) is already going to 5G and “they’re ahead of us,” but that “lots of countries are holding off on 5G because of environmental concerns and health concerns.” (Note: Read more about 5G in the previous post What You Need to Know About 5G Technology.)

He said, “Yeah, and the head of the FCC recently said, ‘We’re not going to let research slow us down.’ ”

So I said, “Are you interested in the health concerns from this stuff?”

Him: Really? Lots of us in this line of work are getting leukemia and cancer.

Me: I’ve been interested in it for a while because I work here, so close to two towers.

Me: Really? Man, you’re right in front of those things!

Him: Yeah, and they’re not turning them off anymore. I’m just getting blasted.

Him: You have an RF meter? (He couldn’t believe it.)

Me: Yeah! I drive around town and see what the levels are like.

Him: How much was it?

Me: So I just looked up the federal limits on Saturday. It says the federal limit is 10 mW/cm2. On this playground I’ve gotten a reading of 15 mW/cm2 on one channel . . . but the cell tower puts out 70-something channels; does that mean it’s putting out roughly 15×70 mW/cm2?

Him: Most likely, yeah. All of us are worried about it. It’s high enough levels to heat things up. My face burns whenever I use a cell phone.

Me: Everybody at the school is always hot, even when the air is cold.

(Note from Travis: radiant heat [long-wave light] heats up a body without heating up air.)

Him: Really? The industry people are actually worried that 5G is going to have a really big, even more noticeable thermal presence because the high frequencies have so much more power in them.

Me: Great talking to you!

I asked Travis to share a bit more about his background and concerns.

I’m interested in this after living and working in close proximity to cell towers for over six years. I can feel radio frequency (wireless) emissions very similarly to how the cell tower technician said he could, and I believe wholeheartedly in getting the word out that this is a technology that has direct externalities and health trade-offs that accompany its amazing benefits and potential.

I think we should invest more time and money in proving ways to make it safer instead of rushing full speed ahead with zero regard for human and environmental health.

I, like Travis, am concerned about our blind acceptance of these technologies. I, too, measure wireless transmissions with a meter. (I use a Cornet Electrosmog Meter found here.) Below you’ll see two brief videos of a nearby cell tower and our local high school’s Wi-Fi.

Are you wondering how close your home, school, or office is to a cell tower? Type in the address at AntennaSearch.com. 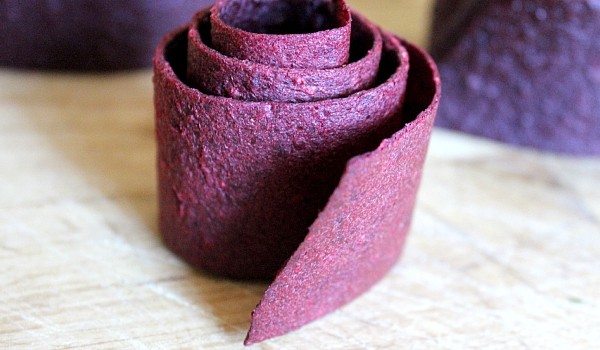 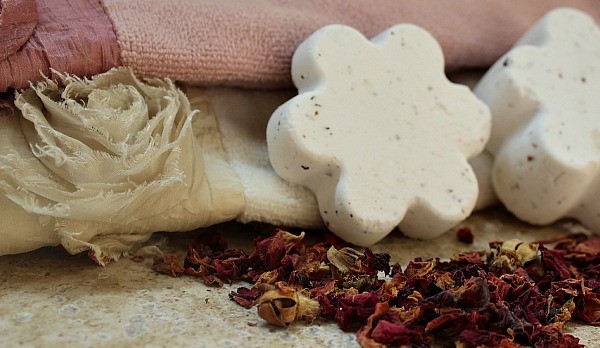