Navigation
Home » What is Carmine?
These three products have one ingredient in common. What is it? 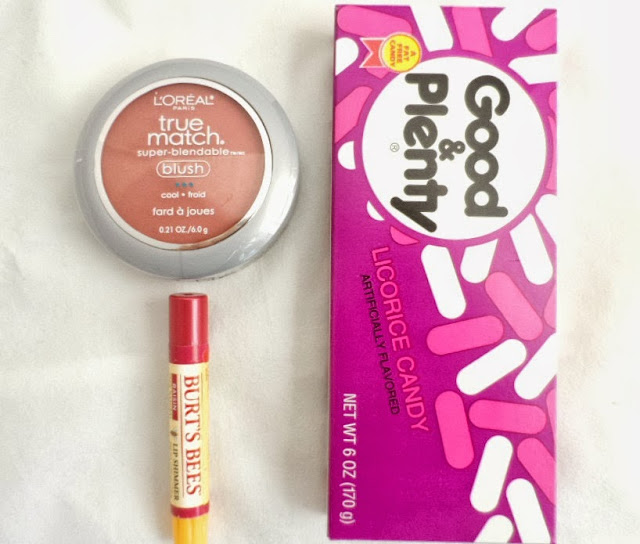 The answer is Carmine. On cosmetics, this may be labeled carmine, crimson lake, cochineal, or natural red 4. On food, the label will list cochineal extract or carmine. Foods that contain carmine include some brands of yogurt, candy, and non-refrigerated juice.

What is Carmine? It is a red food coloring derived from boiled cochineal bugs. These bugs are native to Mexico and South America and feed on cacti (prickly pear, especially). Females eat red cactus berries, and this concentrates the color red in their intestines. This YouTube video from the North Carolina Museum of Natural Sciences shows a bit more about these insects.

Prior to 2011, Carmine appeared as “artificial color” on food labels, despite its natural origins. Thanks to the urging of the Center for Science in the Public Interest (CSPI), the Food and Drug Administration agreed to require food companies to label the insect dye as either cochineal extract or carmine.

This summer the CSPI launched a campaign urging Dannon to phase out the use of  Carmine  in their yogurt products, noting the small segment of the population prone to Carmine allergies.

“I have nothing against people who eat insects, but when I buy strawberry yogurt I’m expecting yogurt and strawberries, and not red dye made from bugs. Given the fact that it causes allergic reactions in some people, and that it’s easy to use safer, plant-based colors, why would Dannon use it at all?”

CSPI is sponsoring an online petition on TakePart.com, urging Dannon to replace its bug-based dye with more of the fruit advertised on the label. 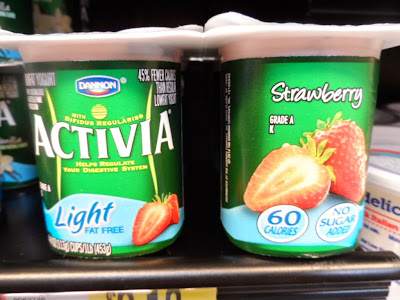 For suggestions on avoiding carmine altogether check out the article An Additive Called Carmine is Making You See Red-What is It? 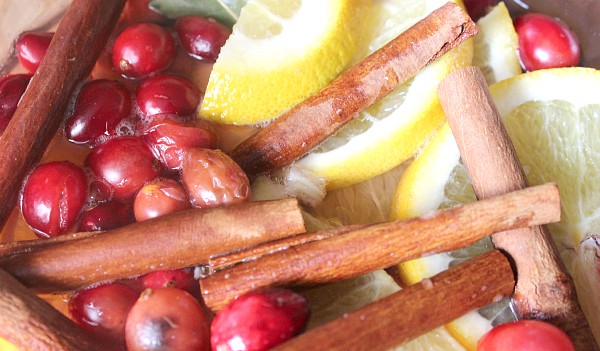 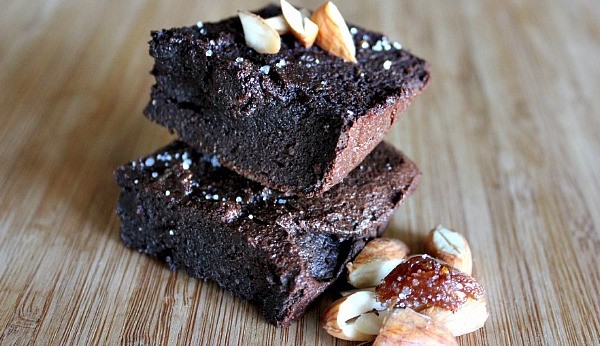