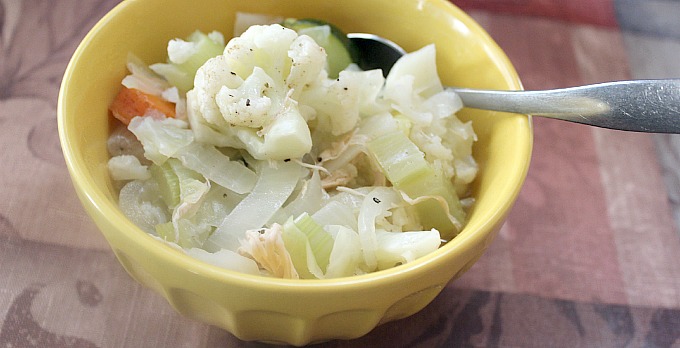 Our family ventured into the GAPS diet August 1, 2010.  Four years later most of us remain on a modified full GAPS protocol. I have loved GAPS and find it works really well for me. I use it frequently during times of stress as recounted in this post.

What began as a month-long experiment is now a lifestyle. (Read about our family experiment in this previous post.)

What is GAPS? Gut and Psychology Syndrome is a nutritional protocol to heal the gut lining and thus heal the brain and body. The Nourished Kitchen website offers more information in its article titled Why Everyone is Talking about the GAPS Diet, Plus 5 Resources to Get Started.

As I have reflected on our GAPS journey, I’ve come up with a list of ways that GAPS has surprised me. Two things, however, have been no surprise:

1. GAPS is hard work. I remember clicking on the GAPS home page 18 months ago and clicking right off of it. “Impossible,” I thought. “No way,” I assured myself, and moved on. I came back to GAPS several months later because our daughter with the severe digestive disorder wasn’t progressing like we hoped. I showed her the GAPS page. She responded positively, saying the diet was worth trying. We’ve been making bone broth ever since. Three hot meals a day, made from scratch, is just as much work as I thought it would be.

2. We’re not cured. If I were in an accident and broke every bone in my body, I would not expect to heal overnight. Why would I expect my body to recover quickly from a major microbial assault? The adult intestinal tract is 30 feet long. Why wouldn’t it take years to build back a healthy gut flora? Dr. Natasha Campbell-McBride makes it clear that GAPS is a long-term treatment plan. I know of one GAPS mom who didn’t see her Autism Spectrum Disorder son turn the corner until the fourth year.

While I knew to expect these two things, I did not expect the following:

2. What was once foreign is now familiar. I knew nothing about fermented foods. I didn’t know how to pronounce kefir. I had to look up ghee in the dictionary. I felt like I was living in a foreign land. I was terrified and uncertain. I felt unsure of myself. One year later, I make my own sauerkraut, share kefir grains, and know how to spell enterocyte.

3. My kids didn’t wither away. This was one of my biggest fears. If we cut out most of the popular, commonly accepted foods, what would my kids eat? Some of my kids were already underweight. I already was at my lowest weight of my adult life. Surprisingly, all of us have either maintained or gained weight. I’ve gained 10 pounds. Twelve months after we started Reagan went for a fitness evaluation. His most notable change? He had gained 25 pounds- mostly muscle. “I know football players who would love to gain this kind of weight,” his trainer remarked.

4. Colin’s diabetes has improved. Colin was diagnosed with type 1 diabetes in 2007. We struggled to keep his A1C (average blood sugar) under 9. Ever since starting GAPS we have been able to keep Colin’s A1C to a 7 or below.He uses far less less insulin. His behavior has improved. The change in Colin has been dramatic.

5. We are less hungry. The first month on GAPS was not this way. We were starving. All the time. I knew enough from reading the popular GAPS basics book, GAPS Guide, to expect this. I did not expect the turnaround, however. The demand for snacks decreased and the bedtime snacking improved. Slowly we were becoming fat burners instead of carb burners, a concept explained in this article.

6. Anxiety has improved. Anxiety is still an issue, but nothing like it was. My kids are able to experience new people and places without the tormenting nervousness. My insecurities and general paranoia have markedly decreased. The general mood of the household is much calmer than a year ago. The brain-gut connection is real.

7. I like to cook. I’ve never been a fan of cooking. In the old days we relied heavily on fast food and take-out food. I was daunted by the idea of cooking from scratch. Slowly, ever so slowly, I have discovered the joy of cooking. I get excited when I see a fresh head of cabbage. I love making spicy kale chips. I can’t wait to put a new batch of beef jerky in the dehydrator. I love preparing nourishing foods for my family.

8. Animal fat is our friend. With my vegetarian background, animal fat was a hard sell for me. The more I learned, however, the more daring I became. According to noted author and speaker Sally Fallon:

Fats from animal and vegetable sources provide a concentrated source of energy in the diet; they also provide the building blocks for cell membranes and a variety of hormones and hormone-like substances. Fats as part of a meal slow down absorption so that we can go longer without feeling hungry. In addition, they act as carriers for important fat-soluble vitamins A, D, E and K. Dietary fats are needed for the conversion of carotene to vitamin A, for mineral absorption and for a host of other processes.

(To read the rest of this article, click here.)

I’ve learned to make ghee and to render pork fat. Now I keep a small fondue pot next to the stove, full of animal fat to use in stir-fries, soups, and other dishes. The addition of animal fat to our diet has proven very stabilizing to our minds and our bodies.

9. Grain-free breakfasts are awesome. What would the kids eat for breakfast? How could we survive without our oatmeal, congee, or granola? Would my kids really wake up and actually look forward to meat and vegetables? Breakfast is now like any other meal of the day. Stir-fry for breakfast is as natural as a bowl of Cheerios.

10. Tastes do change. I felt like I was torturing my children by removing so many of their favorite foods. Starches and sugars were a big part of our lives! Our sugar cravings increased once we took away these foods. This is why I’m glad we made the changes gradually in the year preceding GAPS. As the year has progressed, these sugar cravings have lessened. At the very least we have ways to cope, including higher doses of animal fat, as well as fermented foods. I feel far more satisfied than expected.

Recently our youngest son Brandon prepared his vegetable stir-fry, spicing it just the way he likes it, and sat down at the table. He heaved a heavy, happy sigh, looked up at me and said “I love our diet, Mom.”

I guess I wasn’t torturing them after all. 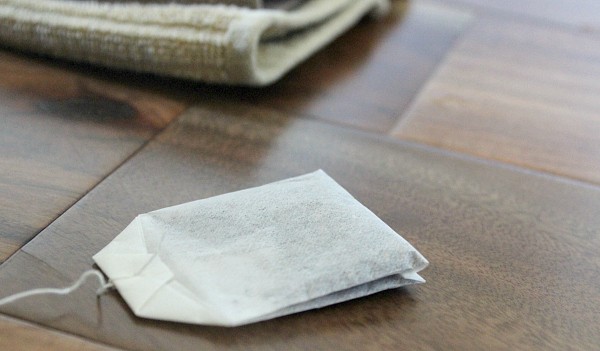 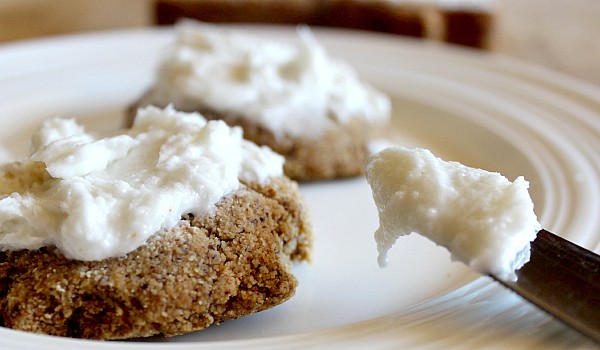