Bees and other pollinators play a critical role when it comes to our food supply. From pumpkins, to onions to apples to almonds, bees help keep us fed. Yet bees continue to suffer incredible losses. 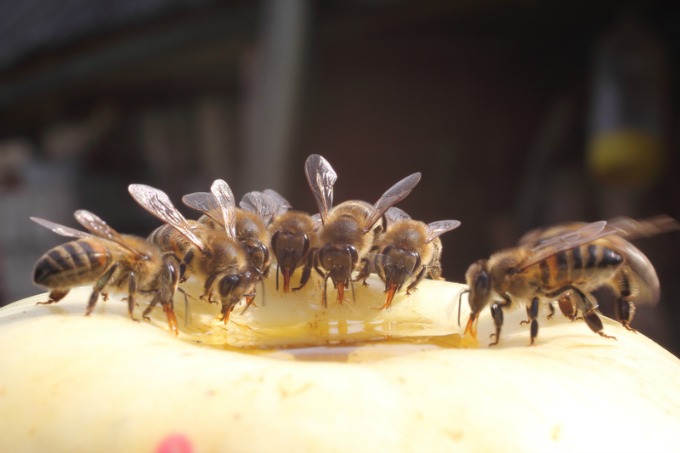 While pollinators include butterflies, bats, hummingbirds and others, bees are the star pollinators. Bees are responsible for one in three bites of food. The estimated value of their contribution to the United States farm economy is more than 19 billion dollars!

The problem is that our bee population is shrinking. Since 2006, the bee population has declined by roughly one-third every year. This phenomenon, known as Colony Collapse Disorder (CCD), has been linked to a class of pesticide known as neonicotinoids.

Neonicotinoids are a systemic insecticide, absorbed into every cell of a plant, making the entire plant poisonous. According to the environmental group, The International Union for Conservation of Nature,

“Neonics are a nerve poison and the effects of exposure range from instant and lethal to chronic. Even long term exposure at low (non-lethal) levels can be harmful. Chronic damage can include: impaired sense of smell or memory; reduced fecundity; altered feeding behaviour and reduced food intake including reduced foraging in bees; altered tunneling behaviour in earthworms; difficulty in flight and increased susceptibility to disease.”

Even the U.S. government has taken note. The Biological and Economic Analysis Division (BEAD), an arm of the Environmental Protection Agency, submitted a report on October 15th, 2014 citing the lack of benefit to soybean production:

This is indeed grievous. The European Union announced this summer that it will phase out neonicotinoids by 2016. The chief of the United States national refuge system, James Kurth, has ordered all GMO and neonicotinoids banned from wildlife refuges by January 2016.

Can our nation afford to wait?

Thanks to activist groups like Friends of the Earth we’re sure to hear more about this issue. Stay connected through Friends of the Earth’s Bee Action Campaign found here. Tell President Obama it’s time to take action by signing the petition found at Save-Bees.org. 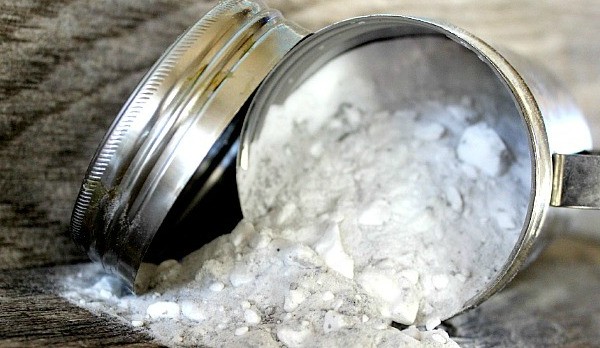 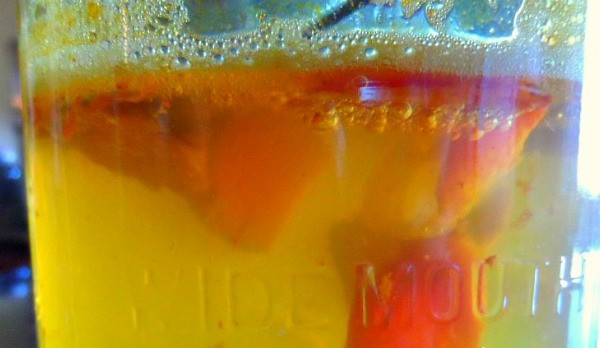