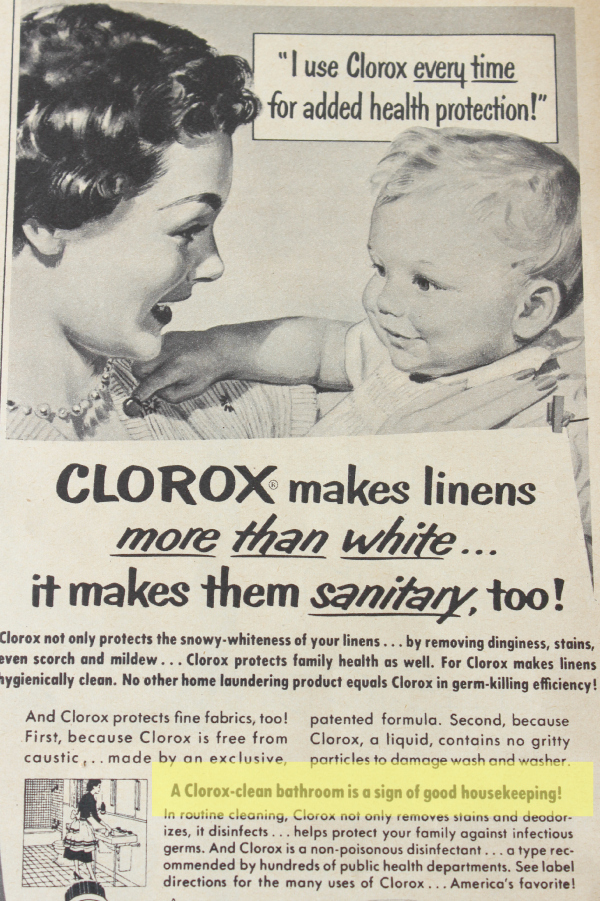 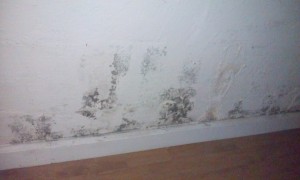 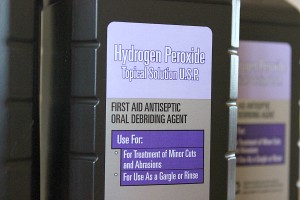 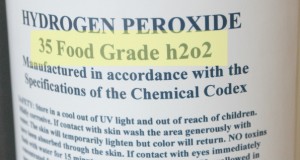 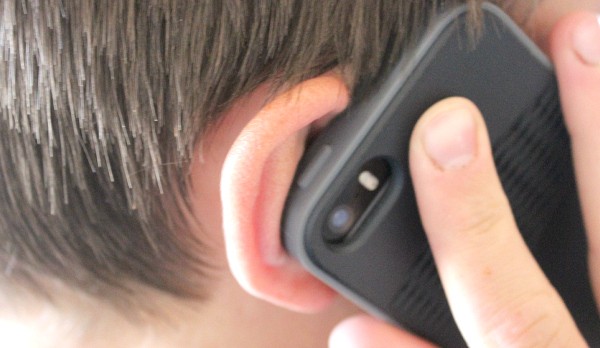 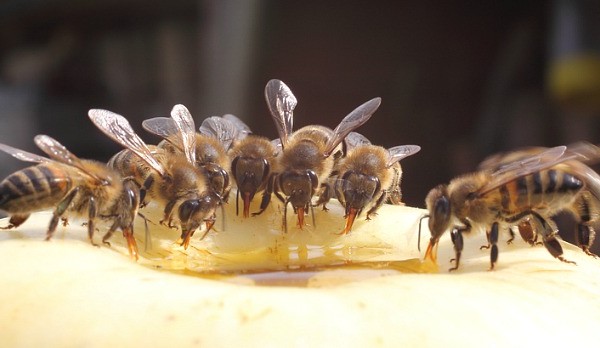 How to Protect Our Bee Population