The lymphatic system is a critical component of the body’s immune system, clearing it of debris and waste. Until recently it has been assumed the brain lacks lymphatic tissue. A new study challenges this assumption. 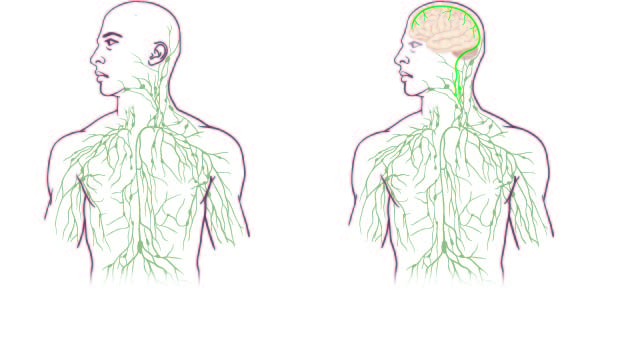 Image courtesy of University of Virginia School of Health. Old vs. new view of lymphatic system.

In a landmark study appearing in the June edition of Nature International Journal of Science, researchers note the presence of lymphatic vessels in the brain lining the dural sinuses.

“These structures express all of the molecular hallmarks of lymphatic endothelial cells, are able to carry both fluid and immune cells from the cerebrospinal fluid, and are connected to the deep cervical lymph nodes.”

This study comes on the heels of a 2012 study noting the presence of glial cells that help clear the brain of wastes, terming this network the glymphatic system.

How does the University of Virginia study relate to the discovery of the glymphatic system? According to Antoine Louveau, PhD, a postdoctoral fellow in the team of researchers,

The glymphatic system is the way for the brain to remove its waste into the CSF (cerebrospinal fluid). We think that our system is the second step, the CSF is then drained into the deep cervical lymph node, where it’s being seen by the immune system. This way the combination of both systems would be a way for the immune system to know what is happening in the brain at every time.

Dr. Kevin Lee, chairman of the UVA Department of Neuroscience, was shocked when his colleagues first presented the evidence for lymphatic tissue in the brain.

“The first time these guys showed me the basic result, I just said one sentence: ‘They’ll have to change the textbooks.’ There has never been a lymphatic system for the central nervous system, and it was very clear from that first singular observation – and they’ve done many studies since then to bolster the finding – that it will fundamentally change the way people look at the central nervous system’s relationship with the immune system.”

(Quote taken from a University of Virginia Press Release, June 1, 2015.)

This study reminds us how little we truly know when it comes to the inner workings of our brains, and how much we have to learn. It also serves as a reminder that science is always changing. For many years we assumed the appendix to be a meaningless appendage in the body. Now we know it is a valuable storehouse for microbial allies and plays a key role in our lymphatic system.

This study also tells me that nurturing my immune system with a clean diet, clean air, and clean water can go a long way toward protecting health of my brain. 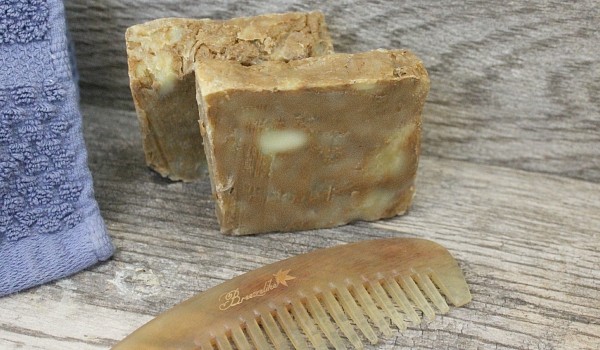 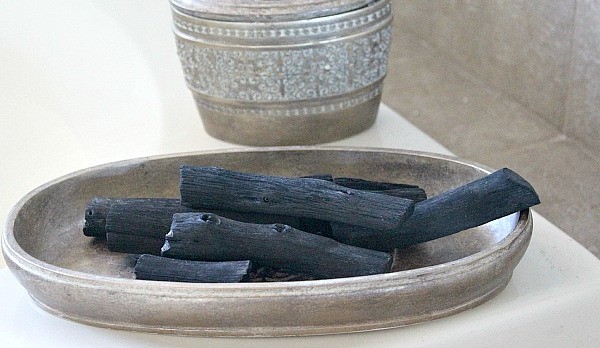