Bees and other pollinators play a critical role when it comes to our food supply. From pumpkins to onions to apples to almonds, bees help keep us fed. Yet bees continue to suffer incredible losses. 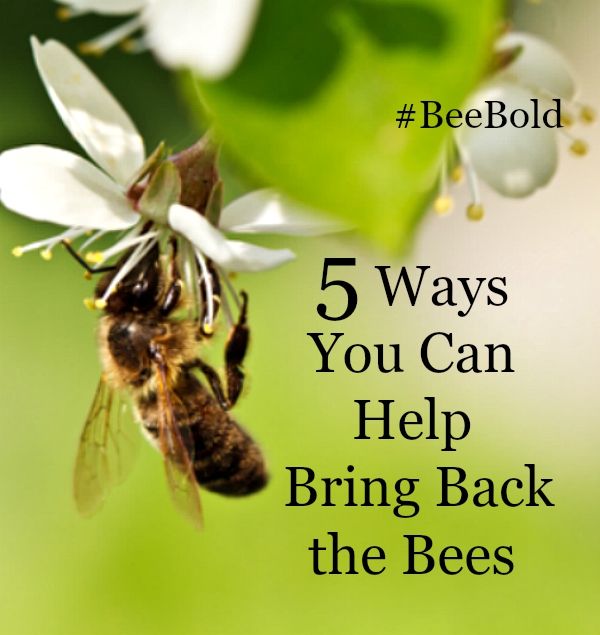 While pollinators include butterflies, bats, hummingbirds and others, bees are the star pollinators. Bees are responsible for one in three bites of food. The estimated value of their contribution to the United States farm economy is more than 20 billion dollars!

And where would we be without our fruit!

Since 2006, the bee population has declined by roughly one-third every year. This phenomenon, known as Colony Collapse Disorder (CCD), has been linked, in part, to a class of pesticide known as neonicotinoids.

Neonicotinoids are a systemic insecticide, absorbed into every cell of a plant, making the entire plant poisonous. According to the environmental group, The International Union for Conservation of Nature,

Neonics are a nerve poison and the effects of exposure range from instant and lethal to chronic. Even long term exposure at low (non-lethal) levels can be harmful. Chronic damage can include: impaired sense of smell or memory; reduced fecundity; altered feeding behaviour and reduced food intake including reduced foraging in bees; altered tunneling behaviour in earthworms; difficulty in flight and increased susceptibility to disease.

President Obama announced the formation of a Task Force in June of 2014 to assess the impact of neonicotinoids. He gave the Task Force 180 days. In May of 2015, the White House released its National Pollinator Health Strategy which failed to restrict the current use of neonicotinoids.

This is indeed grievous. The European Union announced in 2014 that it will phase out neonicotinoids by 2016. The chief of the United States national refuge system, James Kurth, has ordered all GMO and neonicotinoids banned from wildlife refuges by January 2016.

Can our nation afford to wait?

Thanks to activist groups like Friends of the Earth each one of us can be involved in restoring the bee population. Their Bee Action Campaign offers practical ways to take action on behalf of bees – and ourselves.

Five Ways You Can Help Bring Back the Bees

Organic farming supports 50% more pollinator species than conventional agriculture. This is a simple step in light of the growing evidence that chemicals are harming insects and humans alike.

Did you know you can create a safe haven for mason bees with a simple bamboo house? Mason bees are solitary bees, as opposed to honey bees, and visit as many as 1000 blooms per day. (Twenty times as many as a honeybee.) What’s more, male mason bees do not have a stinger and the females only sting if trapped or squeezed, making them an ideal companion for any yard.

In the wild, mason bees lay their eggs in small natural cavities such as woodpecker holes, insect holes, and hollow stems. They will happily nest in manmade cavities with wooden blocks. I recently added a mason bee house to our yard. 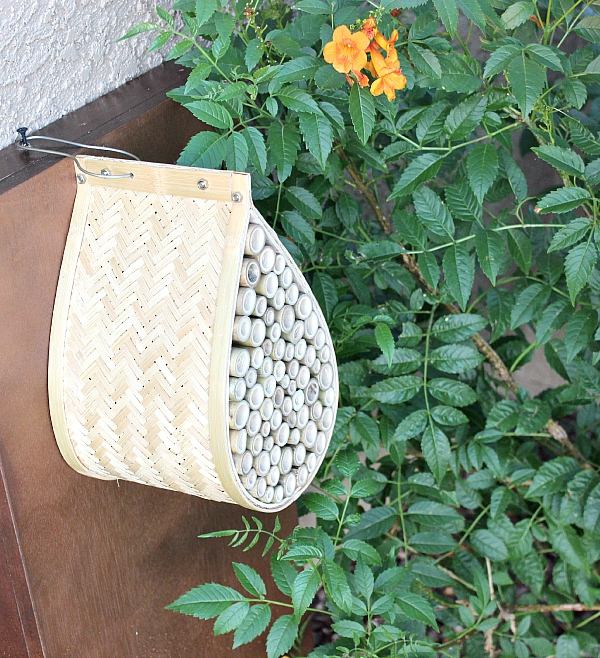 You can purchase this bamboo mason bee house through Friends of the Earth. The “Bee’n’Bee” kit comes with full instructions, a how-to guide for creating a bee bath, and lots of great information on creating a sanctuary for bees in your yard. (Don’t miss their Bee Safe Gardening Tips.)

You can even share your story and a photo and add your yard to the Bee Action Map!

See what else I’m doing to attract pollinators in my post How to Attract Pollinators to Your Yard.

3. Host a Brunch For Bees

Invite your friends and family to enjoy a meal full of pollinator-dependent foods such as mangos, peaches, and strawberries, alongside a salad filled with carrots, cucumbers and cabbage to highlight the need for real action to save bees. Friends of the Earth offers invitations, sample menus and educational tools at Brunch for Bees.

4. Support retailers that restrict the use of neonicotinoids

Lowe’s is the latest retailer to announce a plan to phase out products containing neonicotinoids from their stores. So far, more than twenty nurseries, landscaping companies and retailers have taken steps to eliminate neonicotinoids from their stores. Home Depot, Whole Foods, and BJs Wholesale Club are among the retailers to take action. Friends of the Earth is urging consumers to encourage Ace and True Value to do the same. These petitions have proven effective. Express your support by signing the petition here.

5.  Support the “Save America’s Pollinators Act”

Representatives John Conyers (D, Mich.) and Earl Blumenauer (D, Ore.) have introduced a bill to suspend the use of neonicotinoids pending further review by the Environmental Protection Agency.  Cast your vote for the Save America’s Pollinators Act by signing this Friends of the Earth petition.

Ready to help bring back the bees? Every action counts! 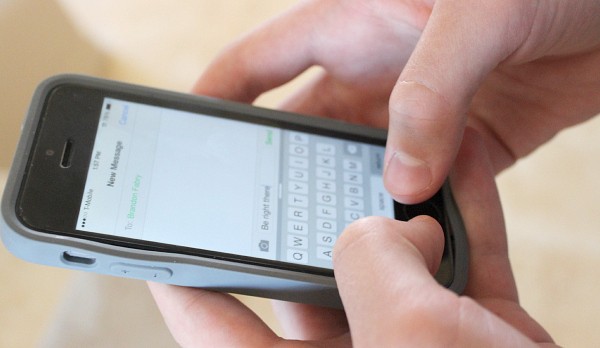 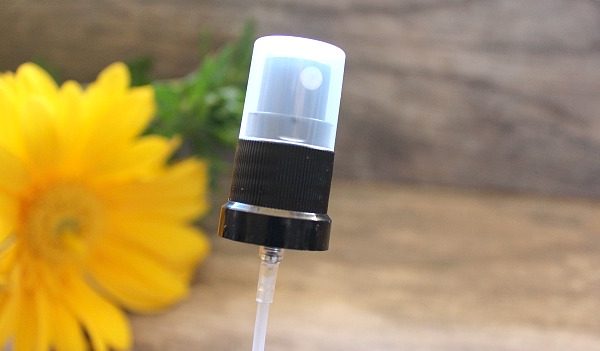