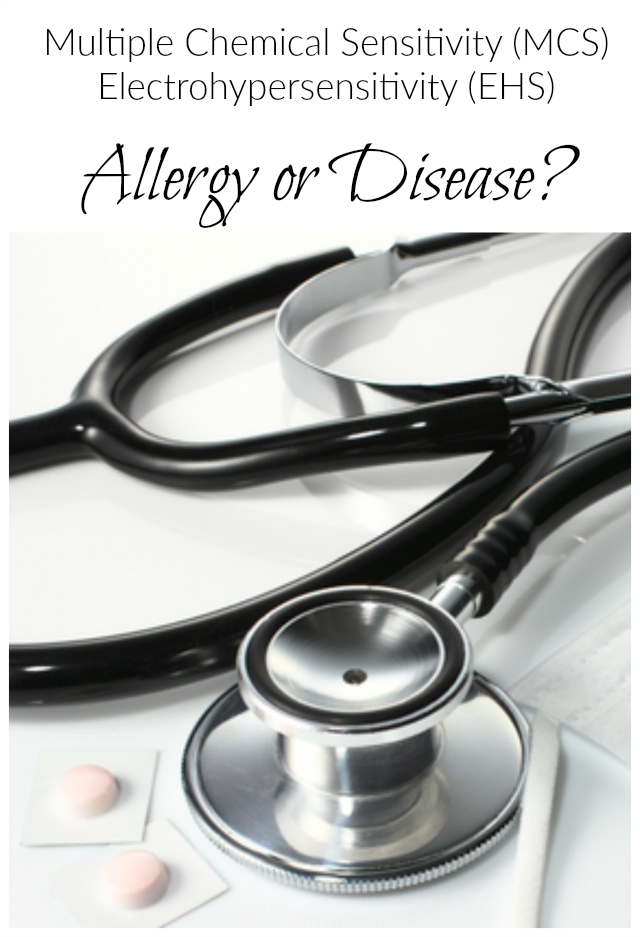 Are multiple chemical sensitivity (MCS) and electrohypersensitivity (EHS) real conditions? A group of leading scientists and public health experts contends these conditions are not only real; they are escalating rapidly.

The 18-minute video below features some of the speakers from the Fifth Paris Appeal Congress in Brussels, all expressing an urgency regarding the growing number of individuals suffering from one or both of these syndromes.

What is the Connection between EHS and MCS?

Noted epidemiologist and toxicologist Dr. Devra Davis discussed the link between multiple chemical sensitivity and electrohypersensitivity in her talk from the Congress titled A Discussion of Synergies Between EMF and Chemical Exposures.

(Listen to Dr. Davis and all audio presentations from the Fifth Paris Appeal Congress  here.)

We have good reason to believe that altered homeostasis and in fact calcium transport itself is the most critical thing that is  involved with the mechanism of damage. . . plasma membrane weakening takes the negatively charged bilayer of cell membranes and potentially allows other toxic chemicals to enter the cell.

According to Davis, when the cell membranes are weakened, there is a higher uptake of chemicals.

This could explain why many who suffer from EHS suffer from MCS and vice-versa. Symptoms of either syndrome may include one or more of the following:

The Declaration to the World Health Organization

On the heels of the conference comes the official declaration released on September 4, 2015. According to the press release,

The declaration calls upon national and international bodies and institutions and particularly the WHO, for taking urgently their responsibility for recognizing electrohypersensitivity and multiple chemical sensitivity as real diseases, including them in the International Classification of Diseases. This International Declaration also asks national and international institutions to adopt simple precautionary measures of prevention, to inform populations and requires the appointment of real independent expert groups to evaluate these sanitary risks in total scientific objectivity, which is not the case today.

View the statement in its entirety here.

While WHO acknowledges the existence of the EHS condition, it does not consider it a medical issue. (See WHO’s statement on Electromagnetic Fields and Public Health.)

Thankfully awareness is growing. Recently a woman with EHS was awarded disability payments after claiming cell phones and Wi-Fi made her sick. (See Woman Wins Disability Payments for Wi-Fi Allergy.)

The fact that the media uses the word “allergy” to describe EHS  illustrates the need for disease classification. These environmental insults are life-altering as well as life-threatening.

I developed MCS soon after moving out of our toxic home. (Read our story here.) While the condition has significantly improved in the last seven years, I wish I had understood the connection between MCS and EHS earlier. I would have reduced my use of technology and created a sleep sanctuary sooner.

I believe this International Scientific Declaration on Electrohypersensitivity and Multiple Chemical Sensitivity will prove to be pivotal as the world slowly wakes up this vital connection between environment and health. 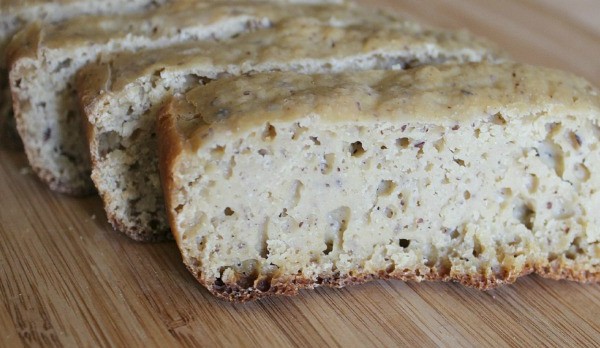 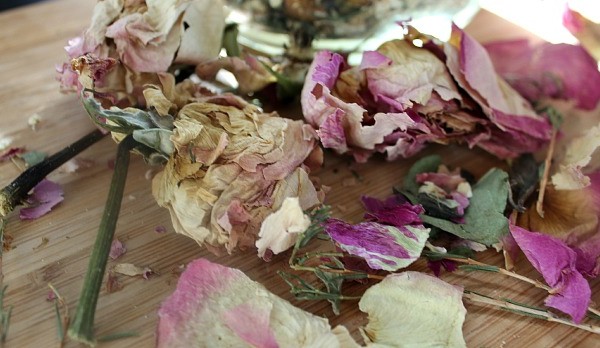