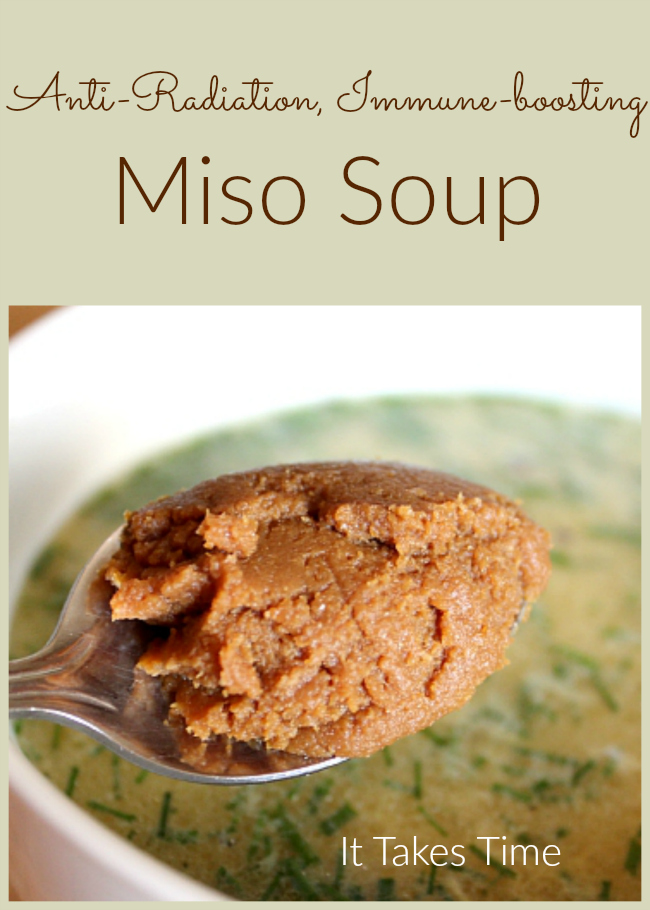 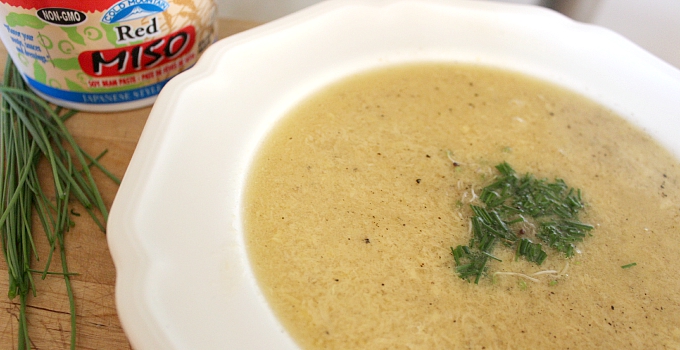 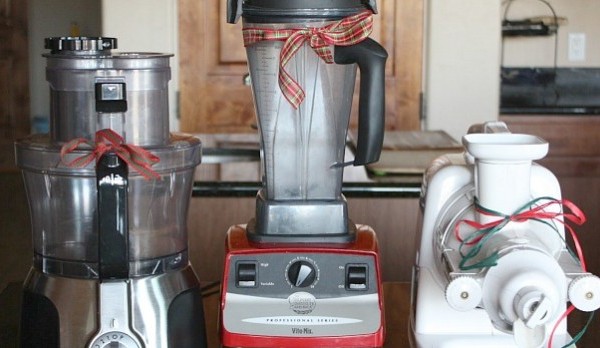 Top 10 Gifts for the Health-Conscious Cook 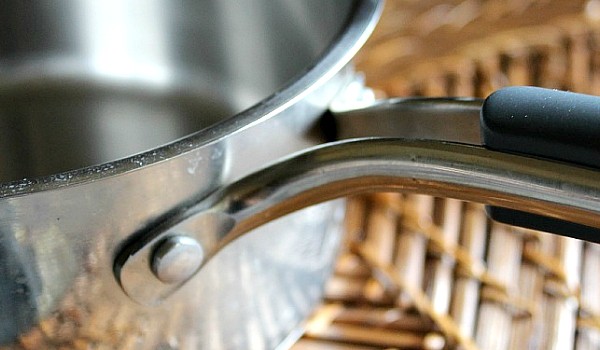 A Guide to Safe Cookware