Is your mobile phone harming your dental health and perhaps your overall health? Is there a connection between cell phones, tooth decay, and salivary tumors? 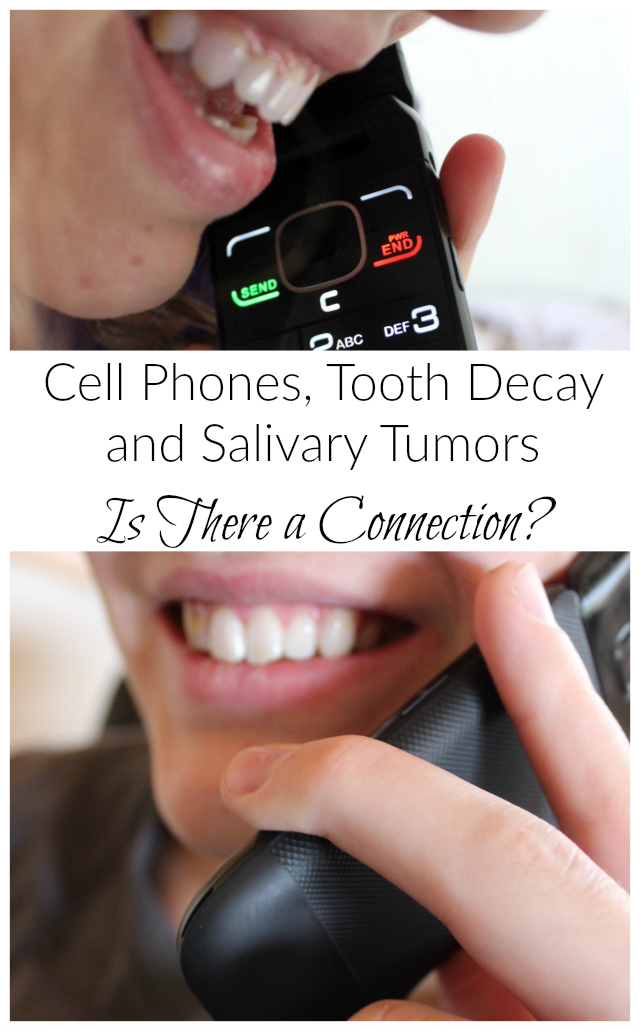 Cell phones may not be as innocent as initially hoped. Emerging scientific evidence suggests cell phones may trigger salivary tumors, brain cancer, attention deficit disorder and more. Is there a connection between cell phone radiation and dental health?

The late Dr. Ralph Steinman, a noted researcher and professor of oral medicine at Loma Linda University, spent decades researching the presence of the Dentinal Fluid Transport (DFT) system. DFT is part of a dental internal cleansing system that is linked to the endocrine system. (This compelling research is documented in the book Dentinal Fluid Transport.)

According to Steinman (whose work was published well before the advent of cell phones), the dental pulp is a hydrodynamic pump directed by the hypothalamus. The hypothalamus utilizes the hypothalamic-parotoid gland axis to stimulate the production of a critical hormone in the parotoid gland. Steinmann showed that high sugar foods suppress this hormone as well as other environmental stressors.

What does this have to do with cell phones?

Cell phone radiation may prove to be the ultimate environmental stressor. The microwave frequencies emitted from mobile phones have been shown to disrupt the function of the hypothalamus as well as the parotid gland. What’s more, the parotoid gland is located directly beneath the spot where we typically hold our cell phones. 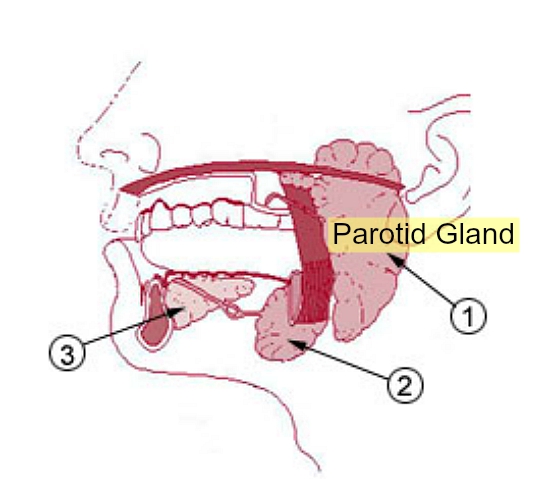 The parotid gland has been the subject of numerous studies in recent years. Not all studies show a connection with electromagnetic radiation, but many do.

The Nationwide Case-Control Study cited above studied the Israeli population over a period of years. The following graph shows the rise in parotid tumors in Israel as opposed to other salivary gland tumors in recent years. 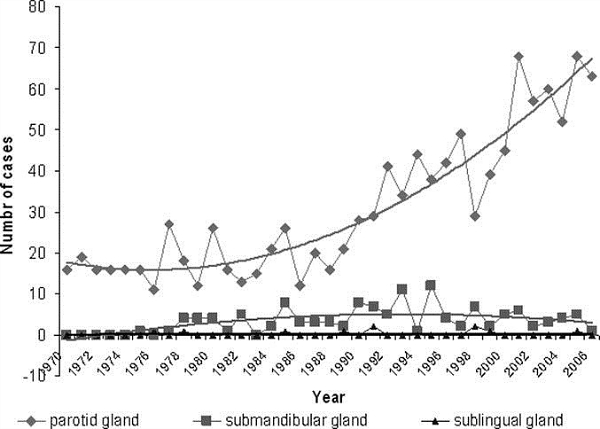 A study released April 2016 in Saudia Arabia found a statistically significant association between parotid gland tumor and a daily mobile phone use of more than 1 hour. (Study here.)

In light of rising parotid gland tumors and noted glandular disturbances, it makes sense to consider your oral health when evaluating the possible ill effects of cell phones.

Cell phone radiation may be causing more stress to the immune system than we realize. The BioIniative Report released in 2012 notes the increase in stress proteins related to electromagnetic field (EMF) exposure. According to the document The Cellular Stress Response: EMF-DNA Interaction,

“It appears that the DNA molecule is particularly vulnerable to damage by EMF because of the coiled-coil configuration of the compacted molecule in the nucleus. The unusual structure endows it with the self-similarity of a fractal antenna and the resulting sensitivity to a wide range of frequencies.”

As noted in the document, chronic EMF exposure reduces the protective response of the stress proteins when there is chronic exposure as in the case of cell phones.

(All of this will be exasperated if there is metal in the mouth in the form of mercury amalgams and/or braces.  The various metals become batteries (electro-galvanism) when hit with cell phone radiation.)

If you’re convinced that cell phones have the potential to promote tooth decay, there are numerous steps you can take to reduce your risk of dental health complications from mobile phone use.

The following video from Oral Wellness demonstrates a simple massage/ tapping technique that supports the hypothalamic-parotoid gland axis mentioned above. I rarely hold a cell phone to my head anymore, but find the massage valuable for relaxation as well as fluid stimulation.

2. Minimize your cell phone use

Thankfully, small lifestyle adjustments can go a long way toward reducing your risk of tooth decay. Anything you can do to keep the phone away from your head will help. (Even cell phone manufacturers warn consumers about this. See the previous post Cell Phone Manual Warnings)

If you hold the phone 2 inches away, the signal is about 1/4 of its original strength. At 4 inches away, it’s about 1/16th as strong. Even better is a hands-free kit with a wireless air tube nearest the earpiece. (Blue tooth is a wireless device and does not reduce exposure.)

3. Reduce your EMF exposure at night

This is one of the best ways to protect your immune system and, therefore, your dental health. Give your body a break by keeping your cell phone far from your head while sleeping. Invest in a landline if needed and turn off all routers before bed. There are lots of ways to protect your body’s critical restorative process.. See Sleep, Melatonin, and Electronic Devices.

Dr. Ralph Steinman, a pioneer in his field, acknowledged the complexity of dental health when he addressed the International College of Applied Nutrition in March of 1962. (Emphasis mine)

“One must admit that the answer to this multifactorial problem is an improved way of life including good genes, proper lifetime nutrition, freedom from undue stress, adequate water, sunlight, fresh air, exercise and control of other environmental factors. A program of prevention based upon sound principles is the answer to man’s physical problems. It is unpopular because man desires to eat his cake (and in-between-meal snacks) and have his teeth, too, which isn’t likely to happen anytime soon!”

It’s unlikely we’ll see the tide turn on cell phone use anytime soon. Why not develop your program of prevention and reduce your sugar consumption and your mobile phone use! 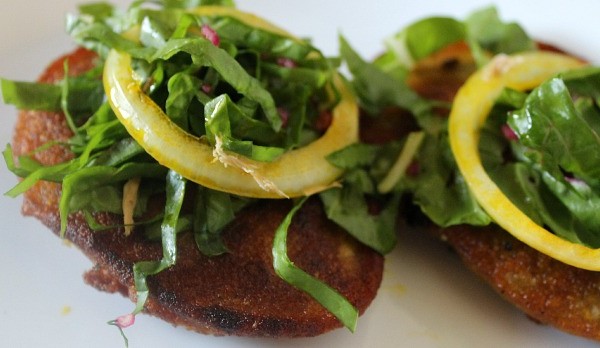 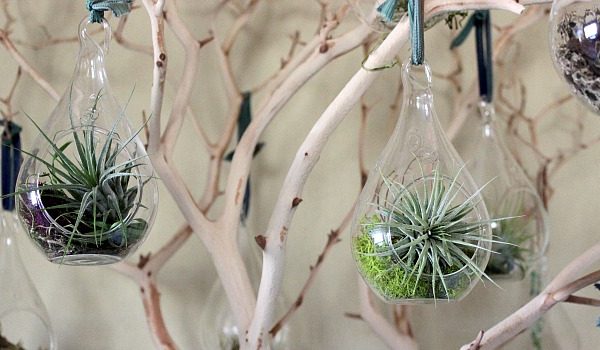