Cell towers blanket the globe. The United States is home to more than 300,00 cell sites. They appear innocent. But are they? 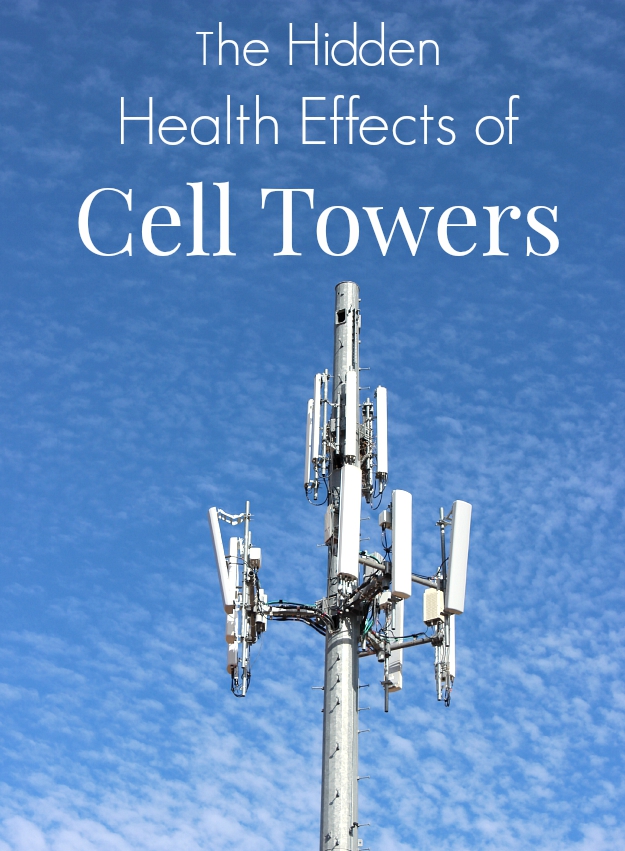 Cell towers are the base stations that control mobile phone communication. They may or may not be clearly visible in your neighborhood. Sometimes they are disguised as cacti, trees, or even flags.

A Google search shows an array of cell tower disguises.

Because we can’t see, feel or smell the electromagnetic radiation coming from a cell tower (or cell site which includes towers, antenna masts and other base station forms), it’s hard to believe there is any potential for harm.

In fact, the Federal Communications  Commission, our government’s regulating agency, has made sure health concerns aren’t addressed when cell tower applications are considered. According to the Telecommunications Act of 1996,

“No State or local government or instrumentality thereof may regulate the placement, construction, and modification of personal wireless service facilities on the basis of the environmental effects of radio frequency emissions to the extent that such facilities comply with the Commission’s regulations concerning such emissions.”

(Localities are permitted to reject a cell tower if the tower is deemed unsightly, which is one reason for the disguises.)

The wireless industry has relied on this legal favoritism, banking on consumer trust in government oversight. After all, wouldn’t we know if cell towers (or cell phones) are unsafe?

The FCC and a Congressional Challenge

Studies have shown that environmental levels of RF energy routinely encountered by the general public are far below levels necessary to produce significant heating and increased body temperature (References 32, 37, 45, 46, 48 and 54). However, there may be situations, particularly workplace environments near high-powered RF sources, where recommended limits for safe exposure of human beings to RF energy could be exceeded. In such cases, restrictive measures or actions may be necessary to ensure the safe use of RF energy.

How well is the FCC monitoring these levels? Sen. Richard Blumenthal of Connecticut and Rep. Anna Eshoo of California believe the FCC has dropped the ball when it comes to monitoring and regulating the safety of cell towers, especially when it comes to cell site workers. The lawmakers issued a challenge to the FCC on September 17, 2015,

Excessive exposure to RF radiation leads to well-documented potential harms, especially to workers who spend time near the antenna and in the line of the antenna’s beam. At sufficient power levels and exposure durations, RF radiation has the ability to heat biological tissue. Thermal effects can include eye damage, sterility, and cognitive impairments.

We urge the FCC and the Occupational Safety and Health Administration (OSHA) to work together to enforce exposure limits and ensure wireless carriers are taking the required precautions to protect the safety of all persons who may be exposed to dangerous levels of RF radiation near wireless towers.

If the FCC agrees that cell tower workers are at risk, and two members of Congress are concerned enough to issue a reprimand, what does this say about the overall safety of cell sites?

Studies That Demonstrate a Health Risk

The World Health Organization officially classifies electromagnetic radiation a possible 2B carcinogen. (The same category as lead, DDT, and styrene.)

The following studies suggest short-term and long-term health risks within 300-400 meters of a cell tower. (Less than three-tenths of a mile)

This is a compelling survey of 270 men and 260 women showing changes in symptoms in relation to cell tower proximity. Note the decrease in reported headaches the further from the cell site. 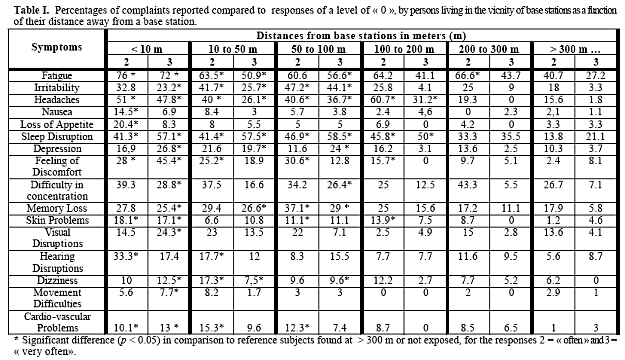 Researchers measured blood levels of serotonin and melatonin in 25 participants before and after the activation of a new cell site. There were unfavorable changes in almost all participants.

Researchers discovered a threefold increase in cancers after five years exposure to microwave radiation from a nearby mobile phone mast transmitter compared to those patients living further away.

As noted above current FCC regulations are based on thermal effects. Thanks to the BioIniative Report 2012 we now have a compilation of more than 1800 studies showing biological effects from non-ionizing radiation.

The Implications for You and Me

What does this say about schools, homes or offices located in a cell tower vicinity?

I recently measured the radiofrequency fields near a cell tower 5 miles from our home. The tower hovers over an Ace Hardware store and equipment rental company. Several housing developments are nearby.

I recorded the following video over a period of four minutes. I watched for unusual spikes.

The level went as high as 1827 mw/m2. The Institute for Building Biology recommendations for sleeping areas suggests that anything above 1.0 mw/m2 is of “extreme concern”.

Our home has an average RF level of .0005 mw/m2. (Our RF levels went down after we transitioned away from Wi-Fi. See From Wireless to Wired – Our Family’s Journey.)

Check the website Antenna Search. Type in your address to see results for existing towers, pending cell towers, and antennas.

If you are in proximity to a cell tower, take note of any health changes. Are you experiencing frequent headaches, sleep disturbance or fatigue? (Fatigue is a huge symptom of RF exposure. Learn more about symptoms in the article Landmark Cell Tower Study.)

The best way to see if a nearby cell tower is impacting you is to measure the RF in your environment. Distance is not necessarily the dictating factor. Issues include weather, humidity, obstructions (mountains are excellent obstacles), the number of antennas, beam pattern, cell traffic, and more.

RF meters are readily available online.  I have the Cornet meter as seen in the video above. It sells for $139 and measures magnetic fields as well as radio frequencies. (Purchase the meter at Just So Natural Products.)You’ll find a wide selection of RF meters at the website Less EMF.

4. Minimize exposure in the sleeping area

Our bodies are far more sensitive to all forms of electromagnetic radiation during sleep. The first step is to reduce the exposures we can control. Turn off your router at night, remove cordless DECT phones and keep your cell phone far away from your head. (For more suggestions see Sleep, Melatonin and Electronic Devices.)

Shielding is an option when RF levels remain high after taking the above actions. Grounding paint and shielding fabrics are available at LessEMF.org.

(Be sure to power off/eliminate all wireless devices in the room you are shielding to avoid aggravating the situation. Shielding is a complex issue and may require the help of an experienced electrician.)

Perhaps the best course of action is to ask questions about the alleged safety of cell towers and cell phones.  The wireless industry has everything to gain from uneducated and overly trusting consumers. Let’s not compromise our health, or the health of future generations, with an unwillingness to challenge the status quo.

Biological Effects from Exposure to Electromagnetic Radiation Emitted by Cell Tower Base Stations and Other Antenna Arrays, by B. Blake Levitt and Henry Lai

International EMF Scientist Appeal More than 200 scientists from 39 countries are calling on the World Health Organization and the United Nations to adopt more protective exposure guidelines in the face of increasing evidence of risk. 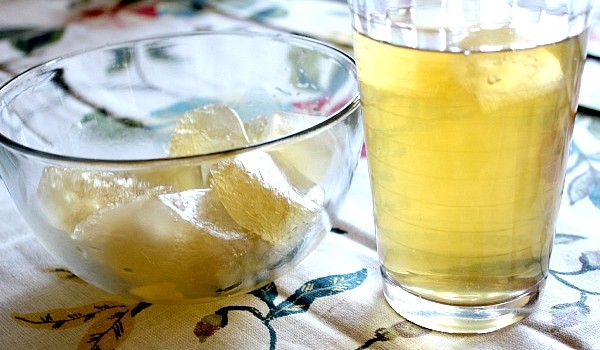 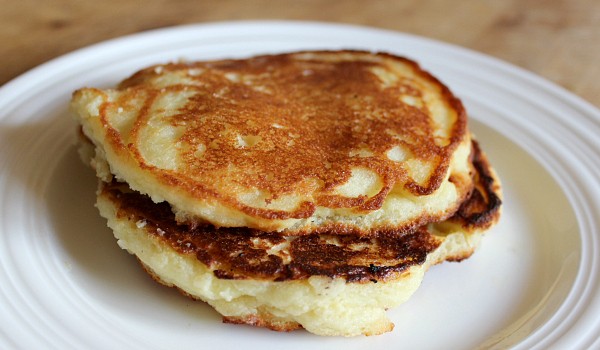