Would you eat salmon that has been genetically modified? The FDA announced approval of the first genetically altered animal in November 2015. What will this mean to you and me? 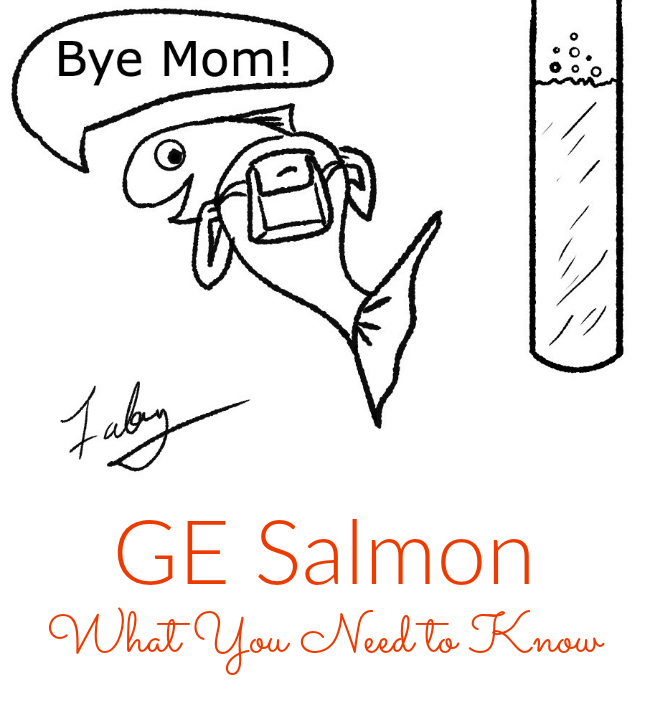 In his book Altered Genes, Twisted Truth, attorney Steven Druker reflects on the concept of mythogenesis, a phrase used by biologist and biotech advocate William Bains suggesting that the more the public knows about genetic modification, the less likely they are to trust it. Bains advises the industry to offer fewer facts and more “mythic images.”

It is therefore up to us as consumers to educate ourselves. Let’s consider the facts surrounding the FDA’s approval of genetically engineered (GE) salmon.

1. The goal is faster growth 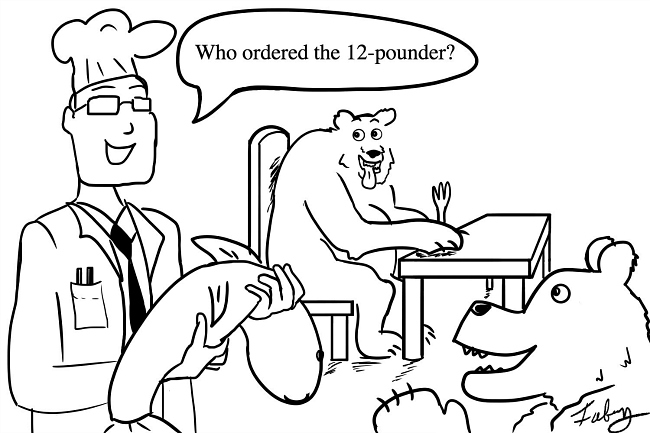 2. AquaBounty’s salmon will be sterile

The modification process manipulates the salmon’s sex hormones to create a sterile female fish with three copies of each chromosome instead of two. The AquaBounty website assures the consumer:

Fish grown from AquAdvantage® eggs are all female and sterile, making it impossible for them to breed among themselves and with other salmon. In addition, FDA approval requires them to be grown in physically contained land-based systems, further reducing any potential impact on wild populations.

However, the company has already acknowledged an accidental mishap at their Panama facility. According to Food & Water Watch:

A storm in 2008 caused a tree to fall on the facility, which caused a mechanical failure, resulting in all GE salmon being “lost,” according to the company. The FDA never publicly acknowledged the existence of this major event, and has failed to publicly verify AquaBounty’s 2012 claim that the “lost” GE salmon actually suffocated rather than escaped. AquaBounty’s Panamanian facility is located in an area that routinely experiences severe weather and major flooding, suggesting the possibility of future natural disasters and more “lost” salmon.

What’s more, AquaBounty’s regulatory submissions indicate that up to 5 percent of GE salmon may not be sterile. The FDA’s response is as follows:

Triploidy is induced in fin-fish to inhibit their sexual development and render them “sterile.” Pressure shock has exhibited an average efficiency of 99.8% in inducing triploidy in AquAdvantage Salmon eggs at commercial scale. Although almost all of the AquAdvantage Salmon being cultured for retail sale as food would have no reproductive capacity, triploidy is not 100% effective in producing infertility.

This is a high degree of uncertainty if we’re talking millions of GE salmon eggs.

(The U.S. Department of Agriculture had enough concern about this issue in 2011 to award AquaBounty a $494,000 grant to improve its sterilization protocol.)

3. AquaBounty did the testing

The FDA leaves it up to the company to prove safety when it comes to genetically engineered animals. In their document Guidance for Industry: Regulation of Genetically Engineered Animals Containing Heritable Recombinant DNA Constructs, the FDA describes what is needed when applying for approval.

When submitting an NADA (New Animal Drug Application), you should include the results of any investigations you conducted under an INAD. We will evaluate the NADA to determine whether you have demonstrated that the new animal drug is safe and effective for its intended use.

In its FAQ section announcing the approval of AquAdvantage salmon, the FDA justifies the application process.

The data in the application are provided by the company, because the burden of proof is on the sponsor, or company, to demonstrate safety and to validate the claim that is being made.

Note: The FDA did assemble a group of scientists to review the risk assessment. However, many of the members of the advisory team noted significant deficiencies, gaps in data, and lack of transparency. (See the Food & Water Watch article noted above.)

4. AquaBounty’s salmon is classified as a drug

The FDA has chosen to regulate all GE animals as a veterinary drug rather than food. According to an FDA press release:

The FDA regulates GE animals under the new animal drug provisions of the Federal Food, Drug, and Cosmetic Act, because the recombinant DNA (rDNA) construct introduced into the animal meets the definition of a drug. In this case, the rDNA construct introduces a trait that makes the AquAdvantage Salmon grow faster.

This decision narrows the scope of the necessary risk assessment. As yet, there have been no studies on the human health effects of eating GE salmon.

GE salmon is classified as a drug. Get the facts about the latest FDA approval! #gmo

5. No labeling is required

Labeling of GMO salmon will be voluntary. The Food and Drug Administration has determined there is no difference between engineered and non-GE farmed fish when it comes to nutritional content. The FDA does offer two proposed voluntary statements:

If a company wants to give a reason for the genetic modification, the FDA suggests the following statement:

This policy exists despite polls showing that consumers continue to believe that GE foods should be labeled. 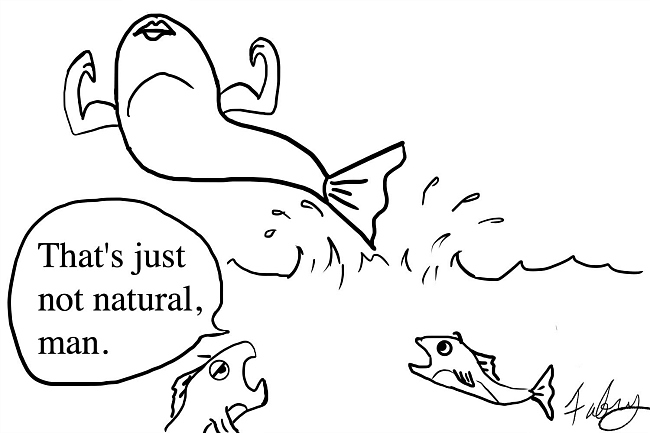 Next on the GE animal docket is the Enviropig, a line of Yorkshire pigs that digest phosphorus more efficiently than unmodified pigs.

We have opened a can of worms—or AquAdvantage salmon, as the case may be—with the approval of the first genetically modified animal. Let’s continue to educate ourselves and others about GE salmon. 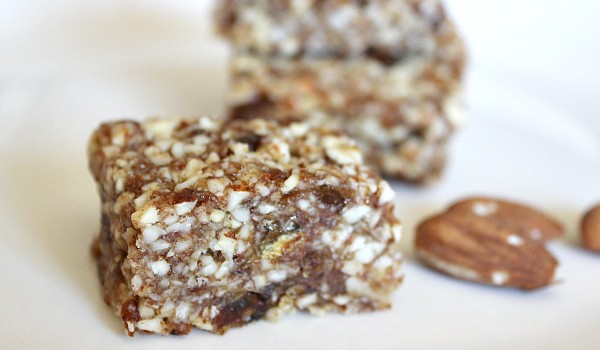 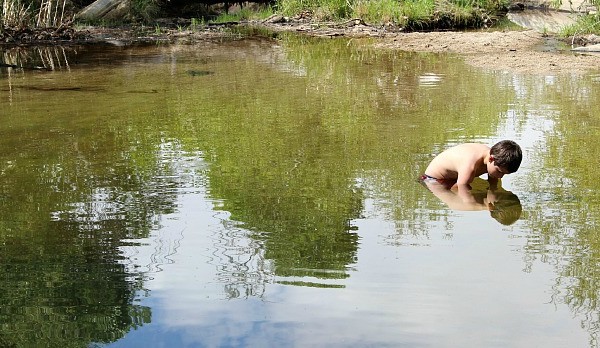