Do cell phone diodes, stickers, or chips work? Can I use my cell phone with peace of mind if I have one of these gadgets? 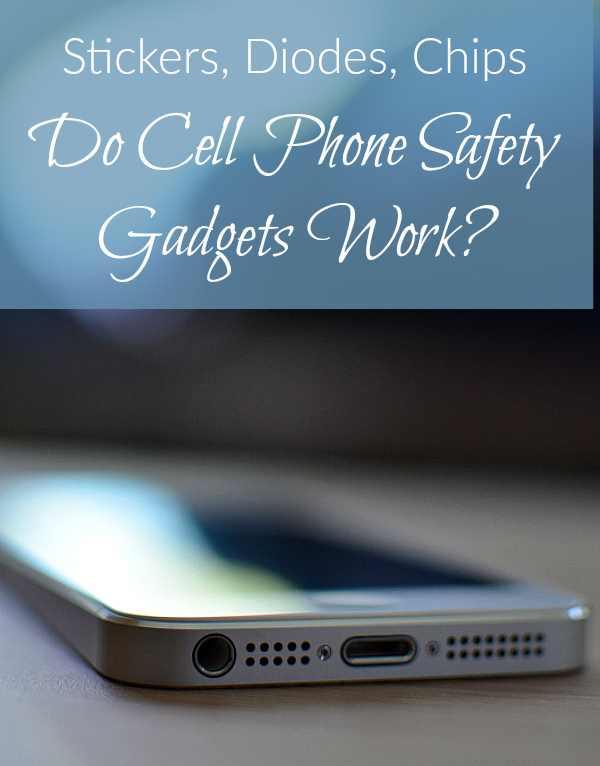 In light of growing evidence that mobile phone radiation is harmful, many are wondering if they should invest in a sticker, diode, or some other gadget that promises to protect them from harmful levels.

The Federal Trade Commission suggests caution when it comes to these products:

If you’re looking for ways to limit your exposure to the electromagnetic emissions from your cell phone, know that, according to the FTC, there is no scientific proof that so-called shields significantly reduce exposure from these electromagnetic emissions. In fact, products that block only the earpiece – or another small portion of the phone – are totally ineffective because the entire phone emits electromagnetic waves. What’s more, these shields may interfere with the phone’s signal, cause it to draw even more power to communicate with the base station, and possibly emit more radiation.

On the flip side, companies that make these devices understand that non-ionizing radiation is not as innocent as presumed. In fact, a device may make things a bit better. Consider the study noted at Aires Technologies, which found that their shield had a beneficial effect for the user. (By admission of the company, the device does not alter the exterior electromagnetic environment.)

I don’t dismiss the potential to reduce the effects of electromagnetic radiation when it comes to these devices, but in my view, putting a sticker on your phone and continuing to use it for hours on end is a bit like taking a nutritional supplement while smoking. Certainly improving your diet or adding a supplement may help lessen the impact of smoking, but it may be far better to focus on the habit itself.

Dr. Magda Havas of Trent University in Canada is a leader in the field of electromagnetic fields (EMFs). She took part in the study mentioned above and concurs,

I totally agree with you that the best way to protect yourself is to reduce your exposure by a variety of methods, but not necessarily with “shields” or “stickers.” However, this reduction of exposure goes well beyond just cell phones!

I have been asked to test a lot of these products and this is the first one we have tested so far. We tested only two subjects so the results are far from conclusive, as we would need a much larger sample size for any legitimate scientific claim.

I don’t endorse any shields, including this one, for the reasons above. I simply don’t know how people will respond to them. It may also give them false trust that they can continue to be exposed and potentially cause greater damage to their body.

Normally what I tell people is to purchase the product with a money-back guarantee. If they feel better wearing the device or placing it on their technology, then keep it, but if they don’t feel any improvements or feel worse, ask for their money back. At the same time, I advise people to reduce their exposure as much as possible and certainly during the night while they are sleeping.

Until we have more studies documenting the effects on a moderate number of people, it is difficult to know if the devices are helping, having no effect, or hindering their health. I am not a medical doctor but I also follow the advice, “First, do no harm.”

A Cheaper and Safer Option

One of the best ways to minimize your exposure to cell phone radiation is to keep the phone in airplane mode when not in use. If you need to check your phone repeatedly throughout the day, this may not be an option for you. However, it’s amazing how quickly you can develop the habit of switching to flight mode, even multiple times a day.

It’s important to note that airplane mode does not eliminate all exposure. See the tech article: Airplane Mode Doesn’t Turn Off All Radios. 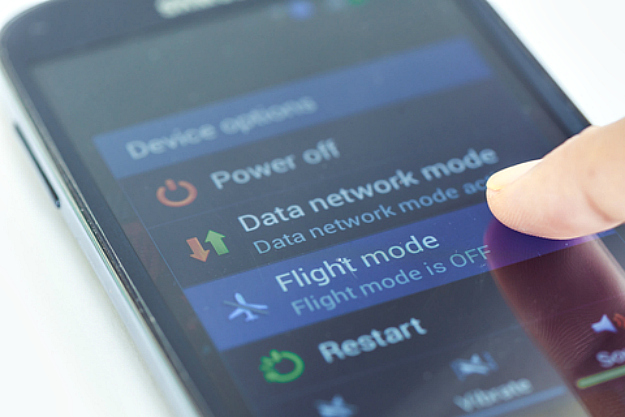 Sometimes seeing is believing when it comes to these hidden electromagnetic fields. The best way to “see” them is with a meter. In this informal video, you’ll see the high levels of radiofrequency fields on an iPhone, iPad, and even a simple flip phone.

What About Cell Phone Cases?

Cell phone cases can make matters worse, because they may block the phone’s antenna. The device must work harder to transmit signals, which may lead to more radiation exposure for the user. Certification testing done by phone manufacturers is done with bare phones with no accessories.

When I had my smartphone (see Why I Got Rid of My Smartphone), I tried the Pong case, the Otterbox, and an RF Safe pouch. The pouch was by far the most effective. (You’ll see the various levels in the video.)

(The Cornet Meter shown in the demonstration above is available through Just So Natural Products.)

Do cell phone gadgets work? Perhaps the real question is: “Should I change the way I use my cell phone?” 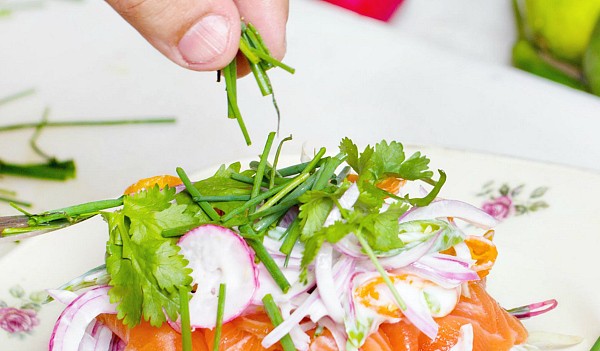 What You Need to Know about GE Salmon 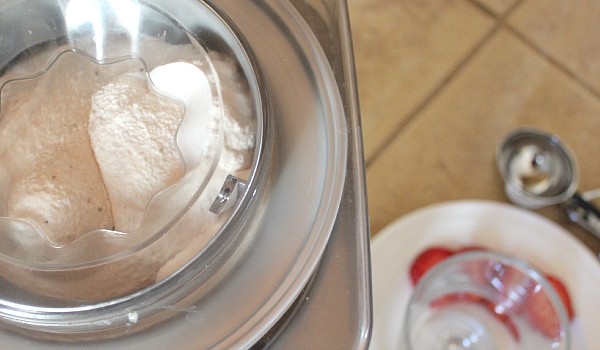