Do cell phones cause cancer? The question is highly debated, especially since the release of a government report.

Do Cell Phones Cause Cancer?

According to the report, the exposed rats had higher rates of two types of cancers: glioma and malignant schwannoma of the heart (a very rare tumor). What’s more, the unexposed control rats did not develop either type of tumor.

Since the report’s release, more than 1,000 news stories have been published, most of them dismissing the findings or at the very least casting doubt on the link between cell phones and cancer. 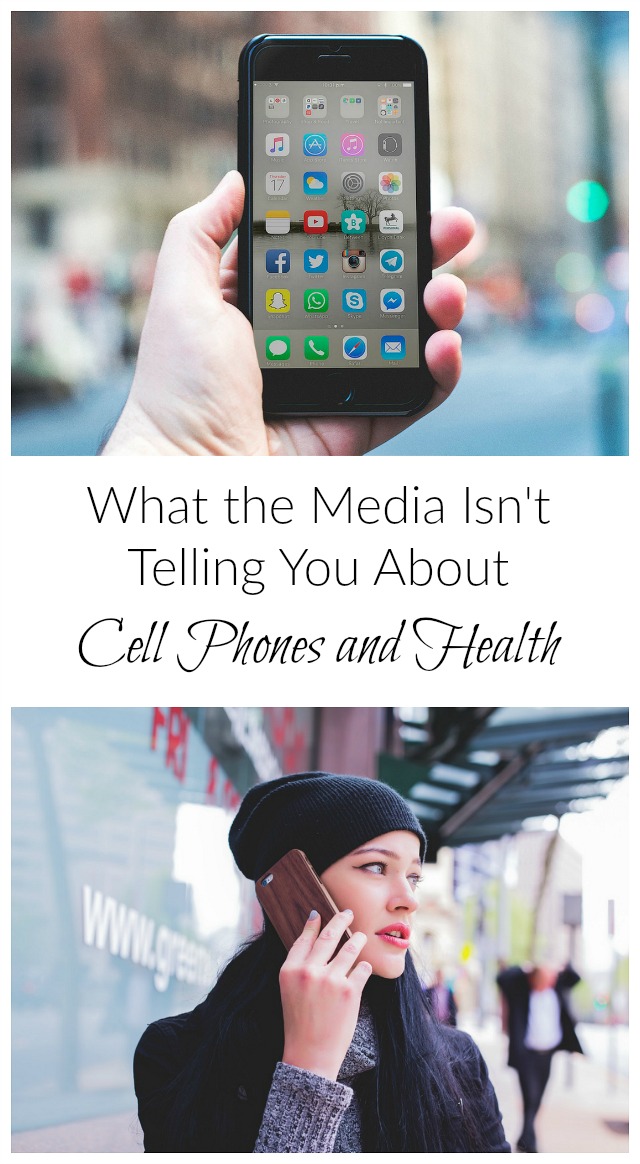 Louis Slesin, the founder of Microwave News, has been following the issue of electromagnetic radiation and health for more than 35 years. In the following interview, Louis discusses the background of the report, his view of the media coverage, and the critical information missed by the biased reporting.

1. What the media is missing

There’s been a lot of coverage, but I challenge you to find one quote from the industry. They didn’t have to do it because the press acted for them by expressing skepticism about the results. Who are the telephone companies now? It’s Apple, Google, Microsoft. These companies are not seen as manufacturers and polluters.

It’s very interesting that I don’t think I’ve seen a quote from any of these companies in any of this. It’s really quite amazing.

2. What the study shows

Of course, the study does point to a cancer risk. There’s a more basic thing that it shows that I think is very important for your listeners to understand. That is that it shows that the radiation is biologically active, and I cannot tell you how many people, including very senior scientists, don’t believe that. That is, if it doesn’t heat you up,  it can have no effect. That basically means there are no cumulative effects. This study shows that that’s not the right way to think about what this radiation does.

3. The length of the study

Some of the skeptical journalists have said some of the numbers are so low you don’t have to worry about it. But you have to understand the exposures were only carried out for two years. There’s a graph in another story showing what happens after two years. You’ll see much clearer effects if you keep the exposures going. It was a money-saving decision to cut off at two years, because the longer you expose the animals, the more expensive the experiment is.

**Note: the graph below as it appears on Microwave News depicts this increase of cancer incidence after the two-year mark. For full details see Power-Frequency EMFs Promote Cancer in Massive Animal Study. 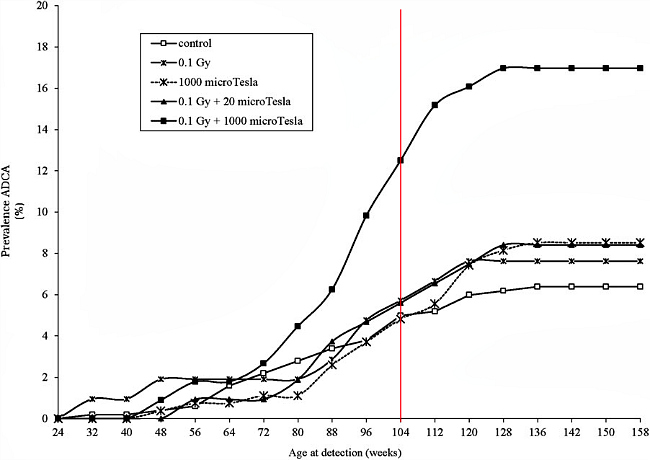 4. We’re not suggesting you get rid of your cell phone

No one is saying—not NTP, not me, not anyone, is saying this is a done deal, that we fully understand this risk. We’re in a position now where we know this radiation is biologically active. We see that it can lead to cancer following long-term exposure. There are ways of limiting the risk. That’s all we’re saying at the moment. More research needs to be done.

A full transcript of this interview is available here.

« How to Maintain a Sustainable Lawn
Paleo Lemon Blueberry Muffins » 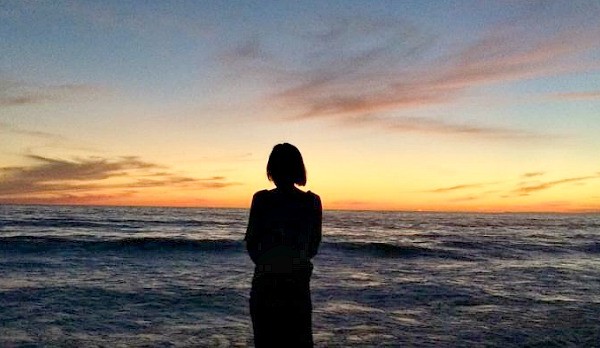 8 Ways I Am Minimizing My Breast Cancer Risk 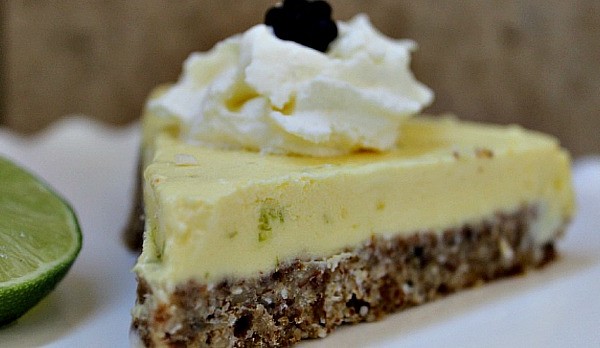