In the wake of increasing acts of violence, the Amercian Academy of Pediatrics (AAP) has issued a new policy statement on “virtual violence.”

Citing a child’s unrelenting exposure to media violence, the AAP policy statement calls for action on the part of parents, pediatricians, and legislators. 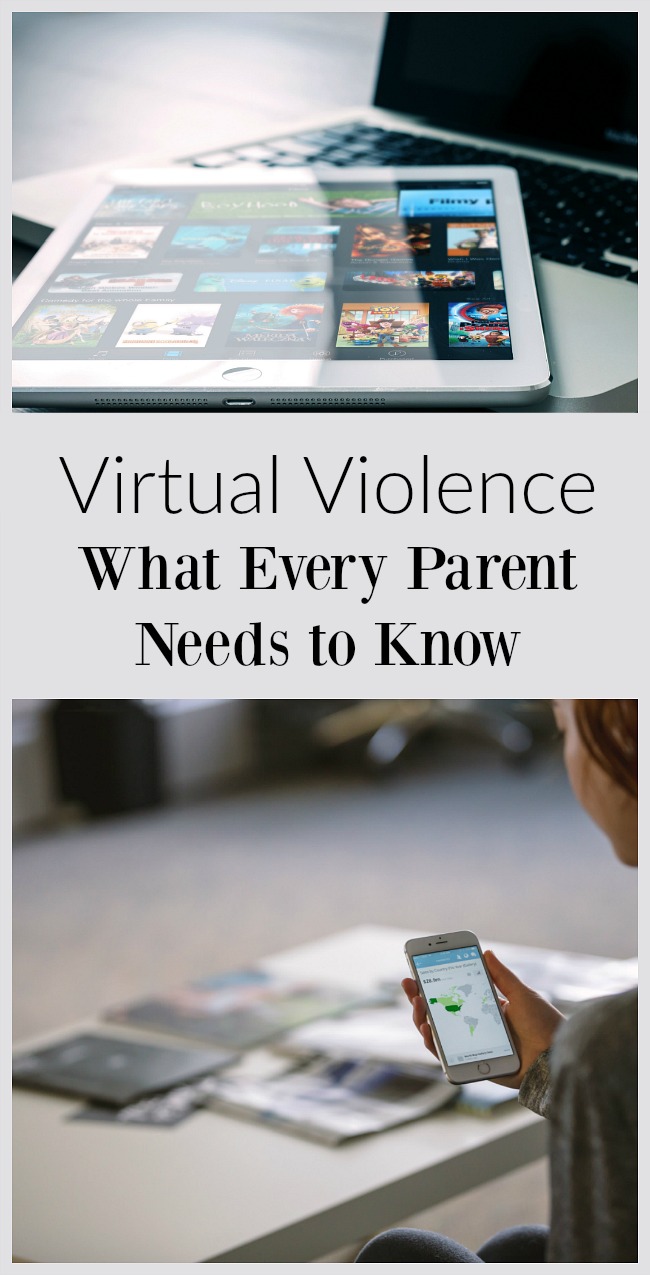 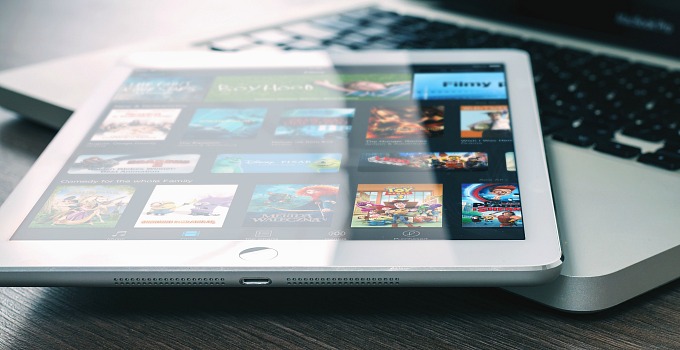 What is virtual violence?

According to the AAP policy statement, the term “virtual violence” is used to:

. . . discuss all forms of violence that are not experienced physically and, in particular, to encompass the extent to which children increasingly experience violence in more realistic ways than they have before. Virtual violence includes first-person shooter games and other realistic video games and applications.

For example, a snarling dog is behaving aggressively; once it bites, it has resorted to violence. A person who verbally abuses another would not be committing an act of violence by this definition. Thus, all violent acts are aggressive, but not all aggressive acts are violent. By analogy, passing a roaring monster as an avatar in a video game is experiencing virtual aggression and being shot to death in a first-person shooter game is experiencing virtual violence.

While the AAP acknowledges the complexity of evaluating the risks of media violence, the policy statement notes that the results of more than 400 studies suggest a “significant association between exposure to media violence and aggressive behavior.” Based on these findings and more, the group offers the following recommendations.

1. Doctors should prescribe a “media diet.”

Pediatricians should consider making children’s “media diets” an essential part of all well-child examinations. In particular, emphasis must be placed on guiding the content of media and not only limiting quantity. Impartial ratings, such as those issued by Common Sense Media, can be used to help guide selection.

2. Parents should be directly engaged.

Parents should be mindful of what shows their children watch and which games they play. When possible, they should coplay games with their children so as to have a better sense of what the games entail. Young children (under the age of 6 years) need to be protected from virtual violence. Parents should understand that young children do not always distinguish fantasy from reality.

On state and local levels, policy makers should consider promoting legislation that provides caregivers and children better and more specific information about the content of media of all forms, especially with regard to violence, and should enact laws that prohibit easy access to violent media for minors.

4. Pediatricians should work with the entertainment industry to create programming that does not involve violence.

Pediatricians are encouraged to advocate for more child-positive media. The American Academy of Pediatrics makes the following recommendations for the entertainment industry:

5. The media should help spread the word.

The news and information media should acknowledge the proven scientific connection between virtual violence and real-world aggression and the current consensus of credentialed experts in this field, and should avoid equating unscientific opinions and industry marketing tracts with peer-reviewed and vetted scientific research.

6. The government should set standards, not the industry.

The federal government should oversee the development of a robust, valid, reliable, and “parent-centric” rating system rather than relying on industry to do so.

The lead author of the virtual violence policy statement is Dimitri Christakis, MD, MPH. The full statement can be found here.

Dr. Victoria Dunckley is an integrative psychiatrist and author of Reset Your Child’s Brain: A Four-Week Plan to End Meltdowns, Raise Grades, and Boost Social Skills by Reversing the Effects of Electronic Screen-Time. In this episode of The Connecting Place, Dr. Dunckley discusses the policy statement as well as the current Pokemon GO craze. It’s an enlightening discussion for every parent. 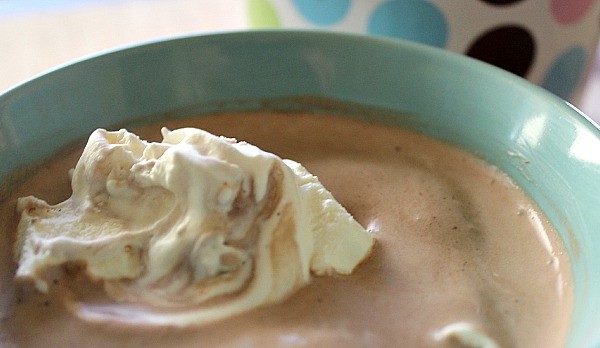 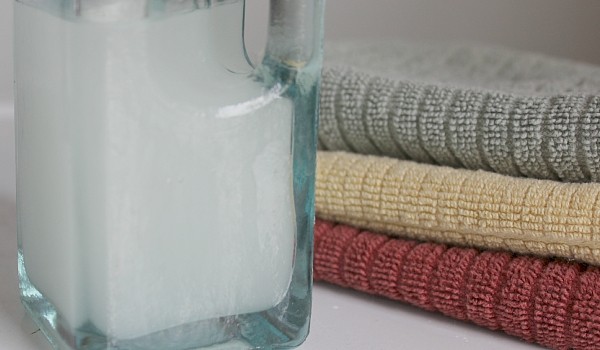