Amidst political conventions and global and domestic violent attacks, the Federal Communications Commission (FCC) slipped something by the public in July 2016 that warrants our attention.

FCC chairman Tom Wheeler formally announced the approval of the Spectrum Frontiers Proceeding on July 14, 2016, giving the FCC authority to allocate (rent) 5G (fifth generation)  bandwidth. Unlike 4G technology, 5G will allow people to download entire movies in seconds. While this promises convenience, does the continued proliferation of wireless radiation come with a health cost? The question is clearly not on the U.S. government’s “radar.” 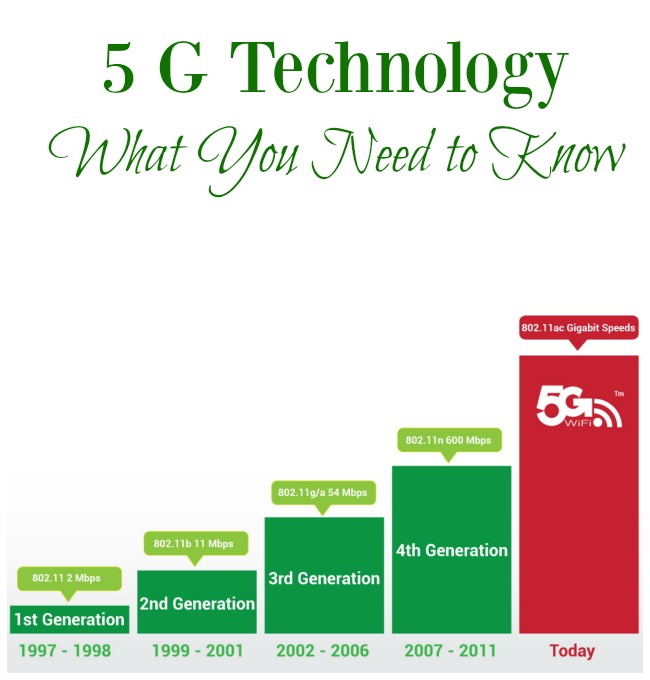 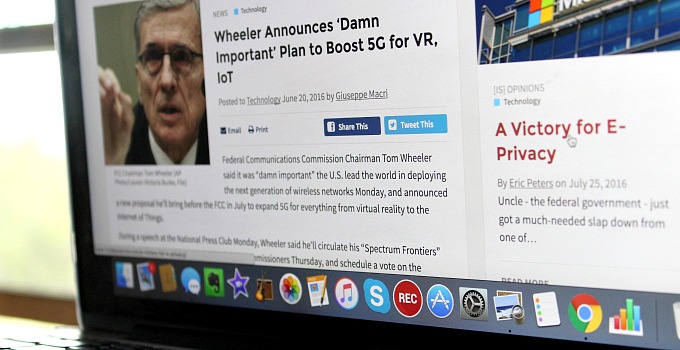 Who is Tom Wheeler?

Tom Wheeler is a former wireless industry lobbyist, who “bundled” more than $700,000 for Obama’s campaigns in 2008 and 2012. He was named FCC chairman in the spring of 2013.  From my perspective, Wheeler exemplifies the political phrase revolving door.

Wheeler brought the 5G rollout to the public’s attention in June 2016, saying:

If the commission approves my proposal next month, the United States will be the first country in the world to open up high-band spectrum for 5G networks and applications, and that’s damn important because it means U.S. companies will be first out of the gate.

Fifth-generation technology, according to Wheeler, will utilize millimeter wave signals that tend to travel best in narrow and straight lines and do not go through physical obstacles very well.

Brilliant engineers have developed new antennas that can aim and amplify signals, coupled with sophisticated processing, allowing a moving device to pick up all of the signals bouncing around and create one coherent connection. To make this work, 5G buildout is going to be very infrastructure intensive, requiring a massive deployment of small cells.

This will essentially require transmitters everywhere we turn. While these will be lower power than cell towers, potential safety issues have not been addressed. Millimeter wave signals may not travel through buildings but they still make it through our skin.

One thing is certain: our cell phone bills are sure to go up.

Note: Verizon announced several days prior that it had reached a “key milestone” on the road to making 5G a reality, finalizing the specifications for its 5G radio. 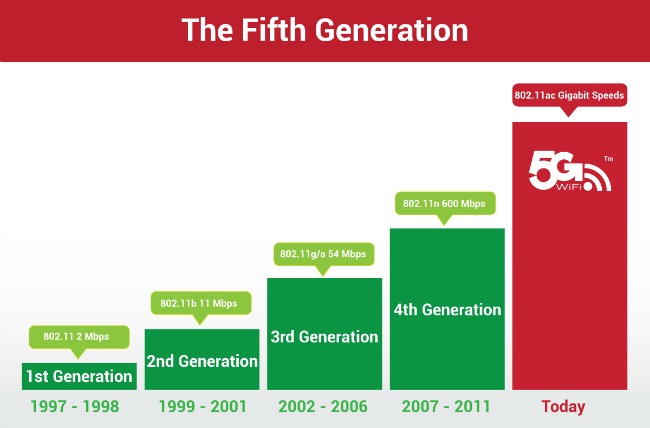 The Controversy Surrounding the FCC Announcement

When health activist Kevin Mottus sought to raise the issue of wireless radiation safety while attending the FCC announcement meeting on July 14, 2016, he was told to put the information away. Mottus was talking with Bloomberg reporter Todd Shields during a break. After security silenced Mottus, Shield’s press credentials were confiscated. The credentials were restored, and an apology was offered.

I spoke with Kevin Mottus about the incident and the history behind his advocacy work in this episode of The Connecting Place. Mottus is a former Congressional candidate, whose passion stems from his work as a hospital social worker.

The maker of the documentary Take Back Your Power has captured the FCC 5G technology rollout controversy in a video titled Gestapo in the USA: The Real Story Behind the FCC’s “5G.” Learn more about the video and watch it here.

Ron Powell is a retired U.S. government career physicist. His concerns are outlined in his submission to the FCC titled Oppose Development of Spectrum Frontiers 5G on Health Grounds. His comments offer an excellent summary of the health concerns of many scientists, researchers, and advocates.

The International Agency for Research on Cancer at the World Health Organization has classified radio frequency radiation as a possible human carcinogen. (Find the WHO document here.)

The EMF Scientist Appeal, representing a group of 221 scientists from 41 nations, petitions the United Nations and the World Health Organization for more protective EMF guidelines. (Read the appeal here.)

This 1,479-page review considers 1,800 biomedical research publications, all pointing to the need for biologically-based exposure standards. (Read the BioInitiative Report of 2012 conclusions here.)

Powell articulates the need for caution when it comes to 5G by concluding:

It would totally ignore the rapidly growing international biomedical research literature that demonstrates that radiofrequency radiation has a host of adverse effects on human health (and animal, insect, and plant health, too) at levels far below the current FCC exposure guidelines.

It would dismiss, as too expensive, the tremendous potential of wired technologies (especially fiber optics) to provide higher data rates, greater cyber security, and greater safety for human health, as if those benefits should be excluded from any cost comparisons with wireless technologies.

The blind acceptance by the vast majority of consumers fits with the musing of Neil Postman in his book Technopoly: The Surrender of Culture to Technology, published in 1992.

In cultures that have a democratic ethos, relatively weak traditions, and a high receptivity to new technologies, everyone is inclined to be enthusiastic about technological change, believing that its benefits will eventually spread evenly among the entire population. Especially in the United States, where the lust for what is new has no bounds, do we find this childlike conviction most widely held . . . This naive optimism is exploited by entrepreneurs, who work hard to infuse the population with a unity of improbable hope, for they know it is economically unwise to reveal the price to be paid for technological change. One might say, then, that if there is a conspiracy of any kind, it is that of a culture conspiring against itself.

If you are concerned about the prevailing “techno-optimism” and would like to see more caution when it comes to wireless radiation, consider joining the efforts of the advocacy group Parents for Safe Technology. You’ll find an action list as well as helpful tools and information here.

Read more about my journey when it comes to the hazards of wireless radiation in these posts: 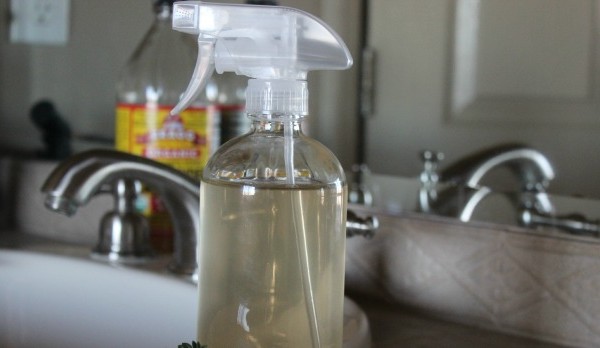 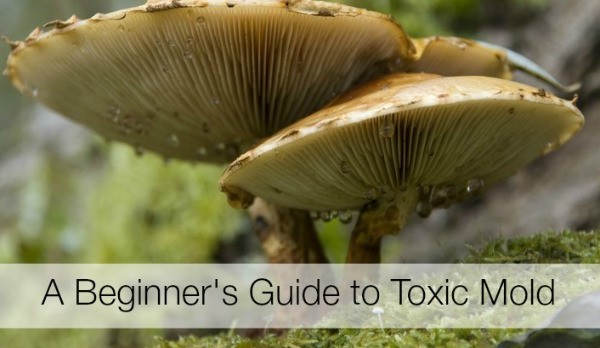 Toxic Mold: Where Do I Begin?