Apple’s release of the iPhone 7 with its unique wireless headphones has brought the issue of Bluetooth to the forefront. With the elimination of the headphone jack, and Apple’s commitment to a wireless future, consumers must ask the question, “Is Bluetooth safe?” 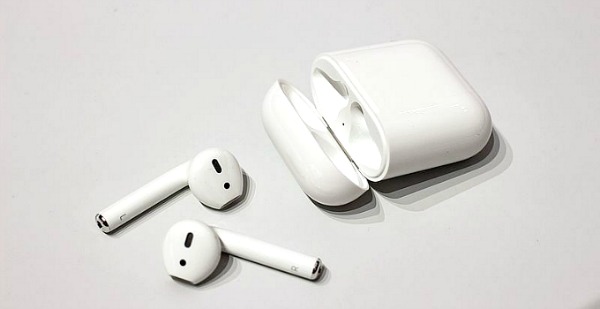 Bluetooth was named for the 10th-century king Harald Bluetooth, who unified warring Danish tribes into a single kingdom. After developing a technology allowing mobile phones to communicate with computers in 1977, engineer Jim Kardach suggested the name Bluetooth.

In the case of the iPhone 7 earbuds, Bluetooth technology is combined with near-field magnetic induction (NFMI). The NFMI technology enables the left AirPod to communicate with the right AirPod.

Little is known about NFMI technology and its biological effects, but plenty is known about wireless technology. While it’s true that Bluetooth utilizes less power, the cumulative exposure of spending hours with a Bluetooth device next to the brain must be considered.

A group of more than 220 scientists worldwide agrees that EMF, including radio frequency radiation utilized by Bluetooth technology,

The U.S. National Toxicology Program, a federal interagency program under the National Institutes of Health, released a preliminary report in the spring of 2016 showing statistically significant increases in cancer among rats exposed to cell phone radiation. The exposed rats had higher rates of two types of cancers: glioma and malignant schwannoma of the heart (a very rare tumor). The NTP had enough concern about these findings to release partial findings ahead of schedule. (For more, see NTP Study: Cell Phones and Cancer Part 1 and Part 2.)

The BioInitiative Report 2012, a joint effort by 29 authors from 10 countries, reveals startling effects of non-ionizing radiation on health. Click the image below to view the report. 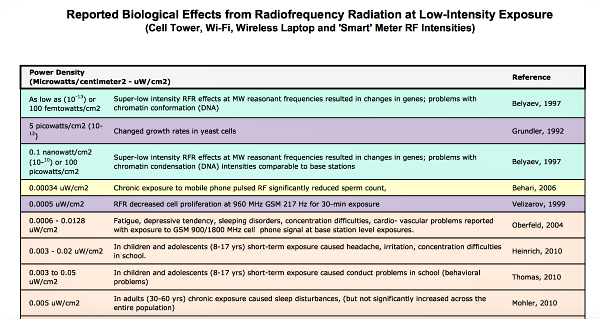 Joel Moskowitz, a researcher at University of California, Berkeley, has been instrumental in the passage of the nation’s first cell phone warning legislation. In his article AirPods: Are Apple’s New Wireless Earbuds Safe?, Moskowitz notes the proximity of Bluetooth earbuds to the blood-brain barrier.

In 1975, Allan Frey published a paper in the Annals of the New York Academy of Sciences which reported that exposure to low intensity microwave radiation could open the blood-brain barrier in rats. Moreover, pulsed radio frequency waves (like Bluetooth) were more likely to produce this effect than continuous waves.

The blood-brain barrier is a special layer of cells in the brain that prevents chemical toxins in the blood system from reaching the brain. Breaching this barrier could potentially lead to neurodevelopmental and neurodegenerative diseases and brain cancer.

Moskowitz adds that more than a dozen peer-reviewed studies have replicated Frey’s findings that exposure to low intensity microwave radiation can open the blood-brain barrier.

Is Bluetooth safe? While one parenting website assures us that “the risk to a person’s health is non-existent,” and the most dangerous thing about Bluetooth headphones “is that they’re crazy expensive,” others agree that it can’t hurt to limit our exposure to wireless radiation in all forms—including Bluetooth.

Looking to minimize your exposure? Stick with wired headsets and use your cell phone only when necessary. For further reading: 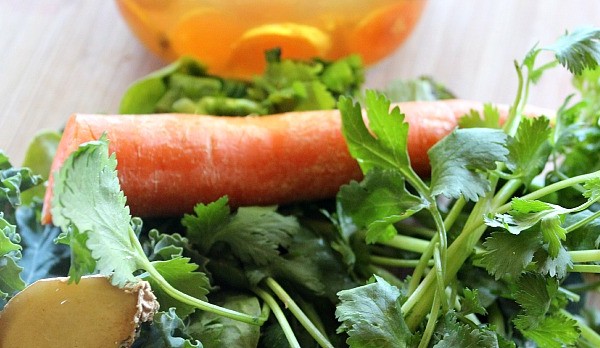 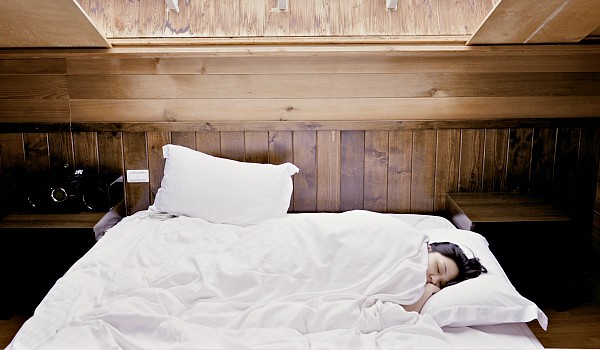 How to Choose a Safe Bed and Bedding